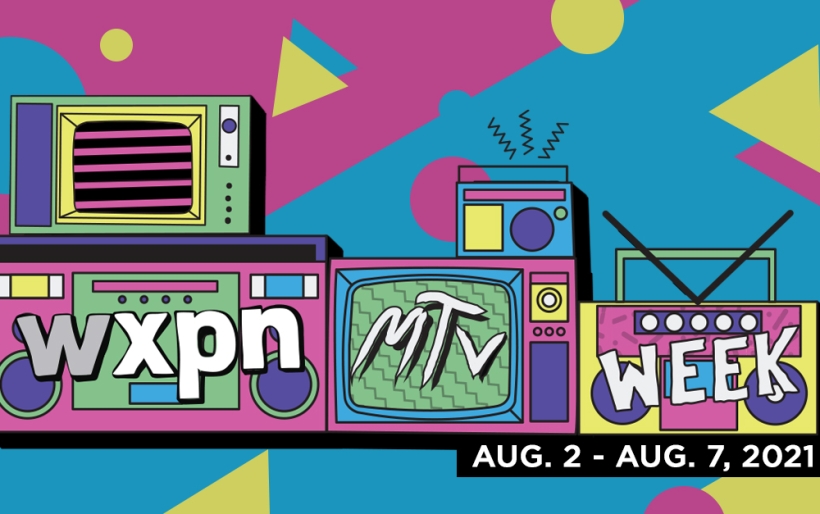 Next month is the 40th anniversary of MTV, and we’re celebrating here at XPN with a full week of special radio and digital programming from Monday, August 2 through Saturday, August 7th.

The first-ever 24-hour music television network, MTV revolutionized the music industry when it was launched August 1, 1981, and it was massively influential throughout the 80s, the 90s, and into the 00s. Stars were born, a counterculture was nurtured, and videos became elaborate productions that were as iconic as the songs they were intended to promote.

The week of MTV on-air programming includes celebrations of the classics and the one-hit wonders alike, as well as homages to key programs like Yo! MTV Raps, MTV Unplugged, and 120 Minutes. Additionally, there will be bonus content online highlighting Philly favorites who made their mark on MTV, as well as bits and segments from the archives.

Below, check out a schedule of what you’ll hear during MTV Week. Tune in from August 2nd to August 7th, and join the conversation online using the hashtag #XPNMTVWeek.

4 p.m. ET: Funky Friday features the funky soul and R&B music from MTV classics from the 80s and early 90s

7 p.m. ET: WXPN host Robert Drake spins a special 24-hour marathon of ‘80s music, complete with a “Rock of the ‘80s Cam” that will capture the marathon and show the WXPN on-air studio festooned with ‘80s images and exclusive designs by Nicole and Nicole of Philadelphia’s South Street Art Mart