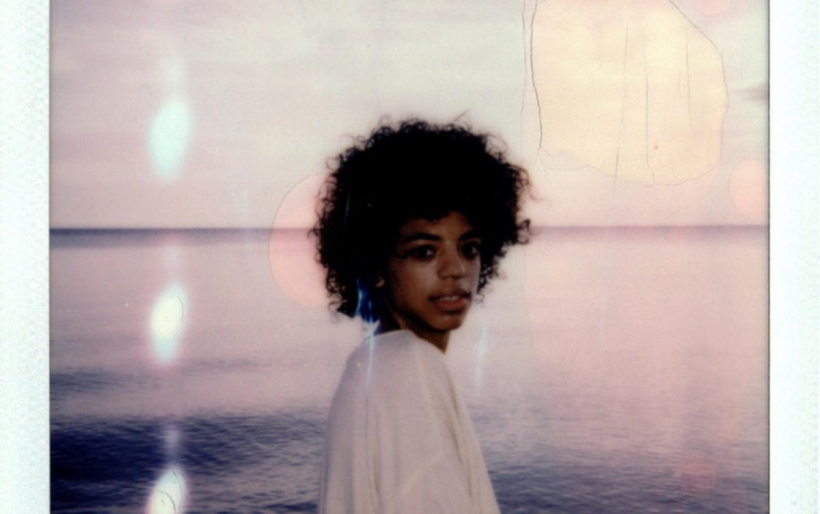 Chicago-based artist Tasha announced a string of tour dates for this winter, including a night at PhilaMOCA on December 4th. The tour follows the release of her debut album Alone at Last and three successful singles. The most recent single, “Lake Superior,” which came out August 11th is accompanied by a wholesome music video of Tasha dancing on the beach of the great lake and strumming her acoustic guitar.

Fans of lo-fi, lyrics-driven indie folk will particularly enjoy Tasha’s discography in the slower moments of life. Her music fits well in the curated collection of Father/Daughter Records releases. The mellow and comforting sounds on Alone at Last and its subsequent singles are exercises in healing for Tasha.

“I’m only able to handle the world because I can write these songs,” she says, “so I’d like to think that I help other people deal with the world for the same reason.”

When she’s not playing music, Tasha is a racial justice activist for the Black Youth Project 100 and has been on the front lines of protests around Chicago.

On tour, Tasha is joined by her labelmate S. Raekwon and living room pop band Mini Trees. They play PhilaMOCA on December 4th. Tickets go on sale August 13th. For information about the show, and to buy your tickets when they become available, visit the XPN Concert Calendar, and watch the “Lake Superior” video below.