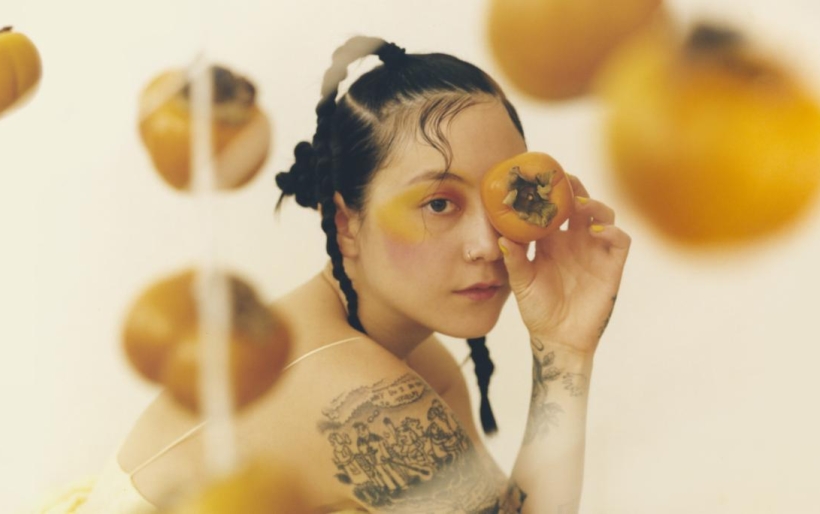 What do Philly music fans and gamers have in common? Sable, an open-world exploration video game scored by Japanese Breakfast’s Michelle Zauner. The new game developed by Shedworks is part of a years-long project for Zauner, who wrote the original music during the same period she wrote 2021’s Jubilee for Japanese Breakfast.

“I never planned on releasing three massive projects I’ve spent the last 4-5 years of my life obsessing over and tinkering away on within just a few short months of each other but here we are—the finale to my 2021 trilogy of creative output,” says Zauner. The third project being her New York Times best-selling memoir Crying in H-Mart.

The first single from Sable, “Glider,” was released on August 27th and sounds unmistakably like Japanese Breakfast. The tune is atmospheric and lushly layered with synth and Zauner’s sweeping vocals. Sable’s hand-drawn style reminiscent of Studio Ghibli makes the perfect backdrop for Zauner’s music. 2017’s Soft Sounds from Another Planet set the stage for Zauner to accept more work in the fantasy genre as it describes how grief became the conduit to send her flying through space, metaphorically.

“Glider” was mastered at Spice House Sounds in Fishtown (where Japanese Breakfast has recorded former projects) and includes a string trio featuring Molly Germer on violin. You can listen to the new track below and pre-save Sable now, which comes out on September 23rd.