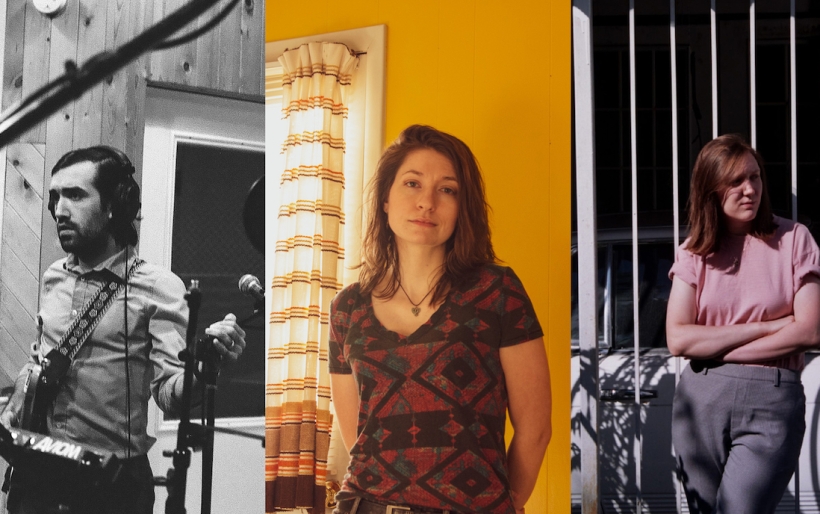 A year and a half after releasing their terrific third album The Gate, NJ-based indie rock outfit American Trappist will finally throw a proper release party for it with a headlining show at Johnny Brenda’s on December 4th.

The project of singer-guitarist Joe Michelini has grown in scope and ambition with each release, and though his playing is explosive as ever on The Gate, the album’s arrangements and atmospheres — particularly on the piano-led penultimate track “The Real Thing” — carry it it to emotionally complex ends.

When he’s not fronting the band, Michelini does production work at his Berlin Studios space in South Jersey, where he connected with singer-songwriter Lily McKown, who opens the show. He worked on her 2020 release Backseat Driver, an offbeat indie-folk collection in the spirit of Rilo Kiley, and she sings on The Gate‘s song “21 Days.” In the middle slot is Grace Vonderkuhn, the mononymous rock trio from Wilmington, Delaware who put out their all-killer-no-filler third album Pleasure Pain back in August via Sheer Luck Records.

Tickets for the concert are on sale now, more information can be found at the XPN Concert Calendar. Listen to music from each of the artists below.