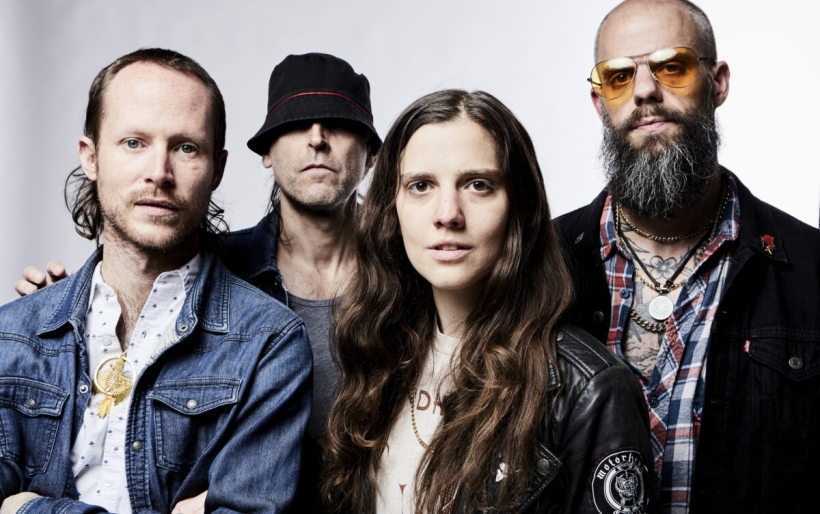 Baroness | photo courtesy of the artist

Philly-via-Savannah heavy rock four-piece Baroness are taking to the road for the first time since the pandemic, and this fall’s run of shows have two special key components: intimate venues, and an all-request format, and they’ll bring it home for two nights in December at Kung Fu Necktie.

Here’s how it works: fans order tickets from Baroness’ website. Ticket holders get an email link where they can then vote for their 10 favorites from from a list of 80 Baroness songs. For each show, the band will play the 10 most-voted-on songs from that city.

In announcing the tour, frontperson John Dyer Baizley writes: “There’s never been a better time to put the trust and control of our music in your capable hands. Electric or acoustic, sung or screamed, from the EPs to the LPs: we’re busy preparing for everything from those 6 or 7 hours of recorded music.”

Below, watch Baroness’ Key Studio Sessions performance from 2019, and check out a poster with the full tour schedule.