The Funkitorium and friends will play Funktoberfest, an all-day music and beer festival at Attic Brewing this Saturday - WXPN 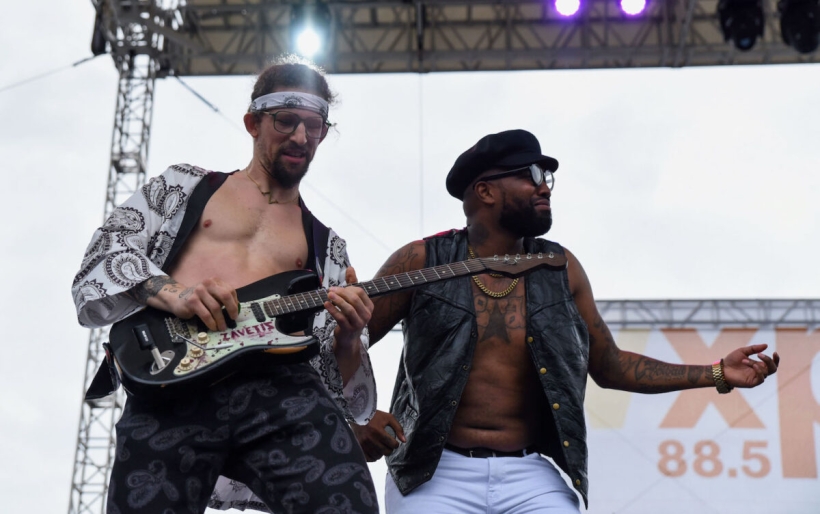 Arthur Thomas and the Funkitorium | photo by Megan Matuzak for WXPN

The Funkitorium and friends will play Funktoberfest, an all-day music and beer festival at Attic Brewing this Saturday

Your October is about to get a whole lot groovier, thanks to the folks at Attic Brewing Company. The Germantown brewery will be hosting Funktoberfest, a packed music festival with some of the funkiest bands in the city, this Saturday, October 9 at their Berkley St. beer garden. The all-day event will feature eight bands, a selection of German beers, and a range of food trucks.

The festival will include performances from several artists who played XPNFest last month, including The Funkitorum, Stella Ruze, and Ryan Gilfillian. Also on the lineup are Derrick Ju’wan, House Plant, Carla Gamble, American Dinosaur, and special guest James Weldon. There will also be a selection of beers, including a special Funktoberfest Marzen.