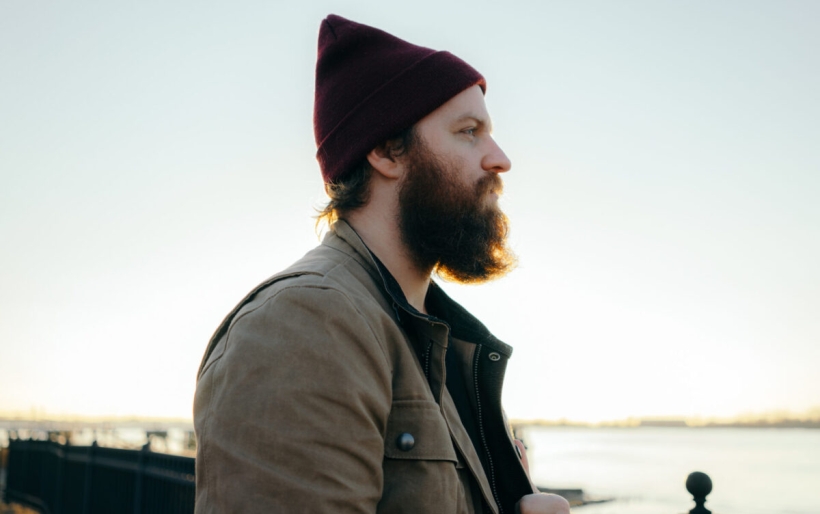 Over the past year and a half, joy has become a weird thing to talk about. Navigating the world amidst a pandemic, usually, it’s anxiety or fear that gets brought up, but Dan Campbell has chosen to focus on love. The lead singer of The Wonder Years announced today that he will release his first record under his own name, Other People’s Lives, out on November 19 via Loneliest Place On Earth.

For the album, Campbell wrote songs about the people in his life, and with their permission, re-recorded them to create the record. The songs are meant to reflect the complexity of his subjects’ lives, as he discusses both the happiness and the grief that has touched everyone over the past months.

“For me, and I’m sure for many of you, the last 18 months have been the hardest I can remember, mentally and emotionally,” Campbell said of the album on Facebook. “A lot of it felt like one long, gray spiral and I stayed afloat, in part, by writing these songs for and about other people. It gave me purpose and structure and connection when I badly needed it.”

Campbell released the second single from the album, “Flight No. 5” today. The song is soft and reserved as he discusses a flight getting delayed by a snow storm. Slipping into an existential crisis at the airport, it feels like his heart is somewhere else as he gets ready to board his plane. Struggling to explain how he misses someone all the time, his grief is gentle. It feels like the flip side of the dramatic movie scenes where someone runs through the airport and begs their love not to leave. However, instead of a dramatic reunion, the song depicts a sense of resolve in choosing to go away, together.

You can stream the single below and pre-order the album on an exclusive vinyl here.