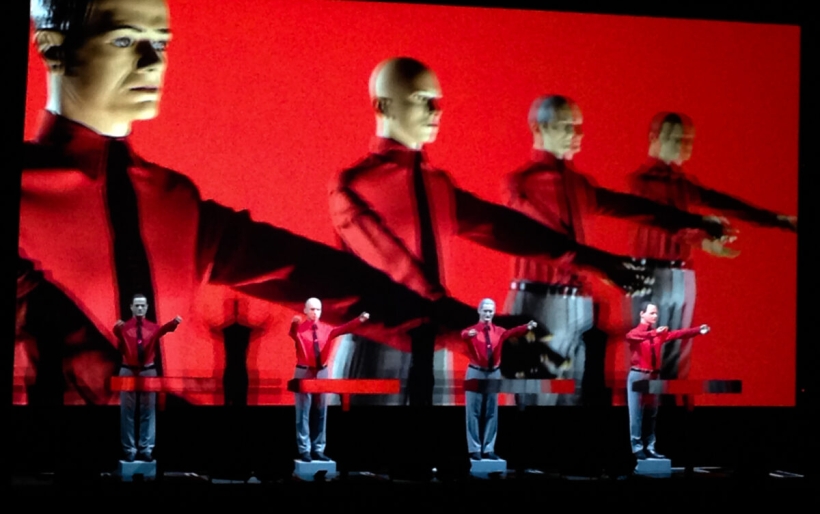 In the wake of their rock and roll hall of fame induction last night, electronic pop pioneers Kraftwerk announced a 2022 tour that brings them to Philadelphia on the cusp of summer, when the band plays The Met.

As Kraftwerk has done on tours over the past decade or so, the show will be in 3D, with the band playing a greatest-hits set backed by projections of trains (for Trans-Europe Express) and bike races (for Tour De France) and graphical grids (for Computer Love). Philly fans will get to experience it at The Met on Saturday, June 18th, and tickets go on sale this Friday, November 5th, at 10 a.m.

Get full tour details below, along with footage of their Electric Factory show from 2015 and their Rock Hall induction from last night; for more on The Met show, head to the XPN Concert Calendar.