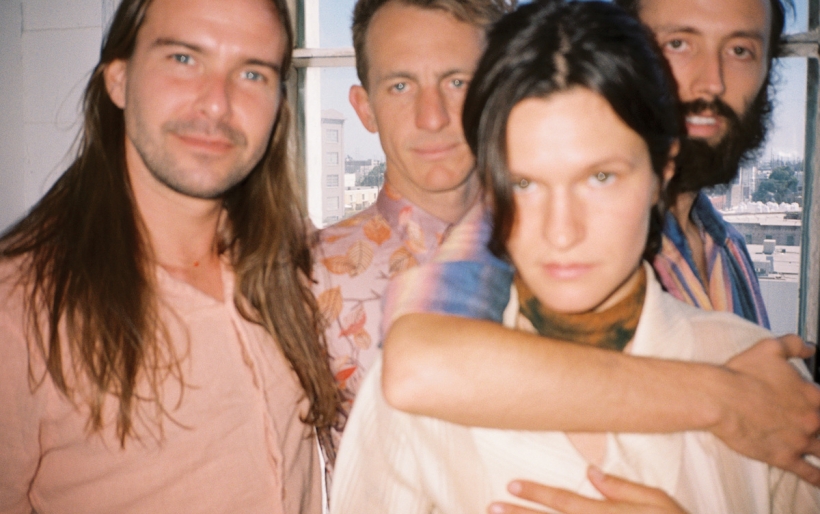 Big Thief | photo by Alexa Viscius | courtesy of the artist

It took a while for Big Thief to find their footing following the isolation that marked the beginning of the pandemic. The New York-based band said they had a shaky start to recording music together again, but have emerged triumphantly with a new album, Dragon New Warm Mountain I Believe In You which will be out on February 11 via 4AD. The announcement of the double-LP was accompanied by a new single, “Time Escaping.”

The album was recorded in four different sessions in Upstate New York, Topanga Canyon, The Rocky Mountains, and Tuscon, Arizona — the latter session taking place at the home studio of Scott McMicken of Philly favorites Dr. Dog. The 20-song double record had been in the works since 2019, when their drummer and producer, James Krivchenia, pitched it as a way to capture the complexity of Adrianne Lenker’s songwriting.

You can stream the single below; the band also announced a 2022 tour, though there are no Philadelphia dates at the moment.