The XPN Home for the Holidays livestream celebrates the season with Strand of Oaks, Carsie Blanton, Queen of Jeans and more - WXPN 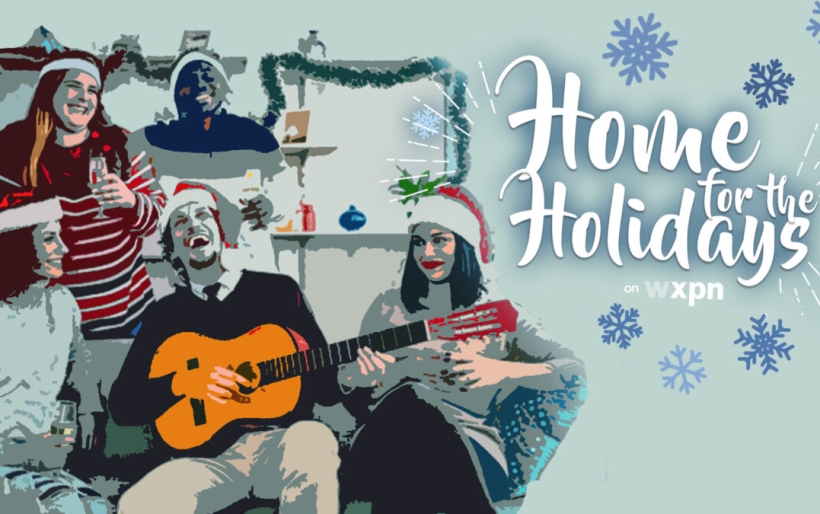 The XPN Home for the Holidays livestream celebrates the season with Strand of Oaks, Carsie Blanton, Queen of Jeans and more

As the 2021 calendar winds down, WXPN is preparing to celebrate the holiday season with a slate of special programming, and a cornerstone of that is the station’s annual Home For The Holidays concert.

Launched by Helen Leicht in 2009, Home For The Holidays is a place for Philadelphia regional artists to take to the stage and perform their renditions of holiday classics for the XPN audience. In the past, it’s featured performances by Ali Awan, Devon Gilfillian, Andrew Lipke, Ali Wadsworth and more. In December of 2020, XPN presented a virtual Home For the Holidays concert due to the COVID-19 pandemic, and the we’re doing the same this year with a video livestream that webcasts on Tuesday, December 21st.

Watch the 13th Annual XPN Home For The Holidays Concert via video livestream at XPN.org on Tuesday, December 21st at 8 p.m. ET. The concert will be simulcast on the XPN radio broadcast at 88.5 FM, and will re-broadcast on Christmas Eve during Robert Drake’s holiday marathon The Night Before, and on Christmas Day. For XPN’s full calendar of holiday programming, click here.