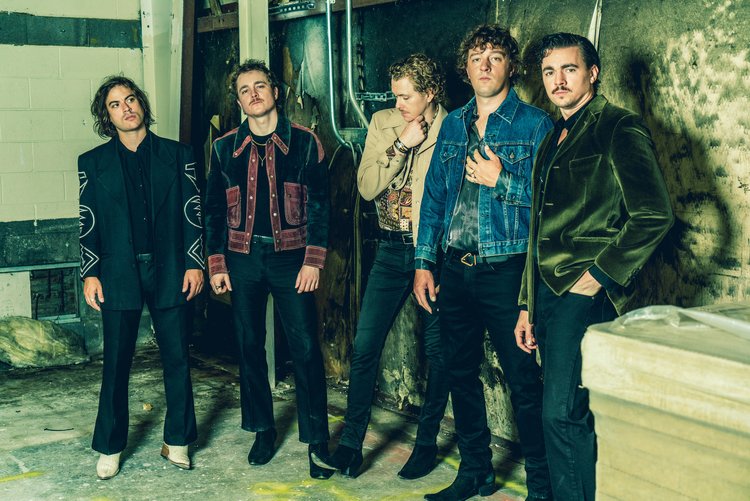 Doylestown sweethearts Ceramic Animal announced today their upcoming album Sweet Unknown out on March 4th. With the announcement comes the record’s first single, title track “Sweet Unknown,” and accompanying music video. “[The single] captures one of the greater themes of the record,” says drummer and one of three brothers in Ceramic Animal, Erik Regan. “We are real excited that the world’s introduction to this album is with [this] song.”

Sweet Unknown marks a career shift for Ceramic Animal, who were happy to make music in the DIY spirit, at least until they received an offer they couldn’t refuse: to be recorded in Nashville by producer Dan Auerbach, who will release the album on his Easy Eye Sound label. The Black Keys frontperson helped the band sift through their sound, and condense who they want to be down to the core. “I learned a lot from that process,” says Ceramic Animal songwriter Chris Regan. “Especially about how to tell a clear story and how to make the painful edits that make a song so much better.”

Auerbach and Ceramic Animal are a pleasant pairing, as you can hear for yourself at the link below. “I was just curious to see what would happen and what we could create together,” says Chris Regan. The result, as it turns out, is an even greater nod to 70s pop rock than what they’ve produced in the past. Ceramic Animal will be at Johnny Brenda’s on March 6th, two days after Sweet Unknown is released. Tickets are available at the XPN Concert Calendar.