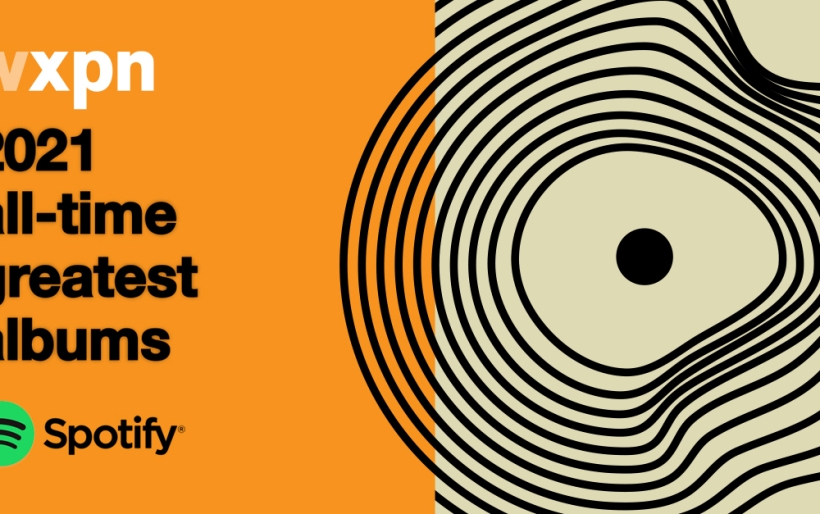 The 2021 Countdown at WXPN is under way, and this year, we’re ranking the 2,021 All-Time Greatest Albums, as chosen by the XPN Listening Community.

Just under 4,000 people voted this fall by submitting their personal top-ten albums through the XPN List; the resulting rankings will be played back on the air beginning December 2nd, until we reach number one sometime next week.

At the upper end of the countdown, where we’re starting out today, we’re only playing one song per album. As we get closer to the top, we’ll dive a little deeper. And if you missed any of the action on-air, you can check the standings and hear the music on our running Spotify playlist.

A couple housekeeping notes: this is a mostly complete list, missing only the handful of albums the XPN community voted on that are not available on Spotify. Also: for the purposes of this playlist, it’s only one song per album — because we didn’t want the resulting playlist to be a million years long. Though, as one Twitter user commented, “I, for one, would support a million long XPN countdown.”