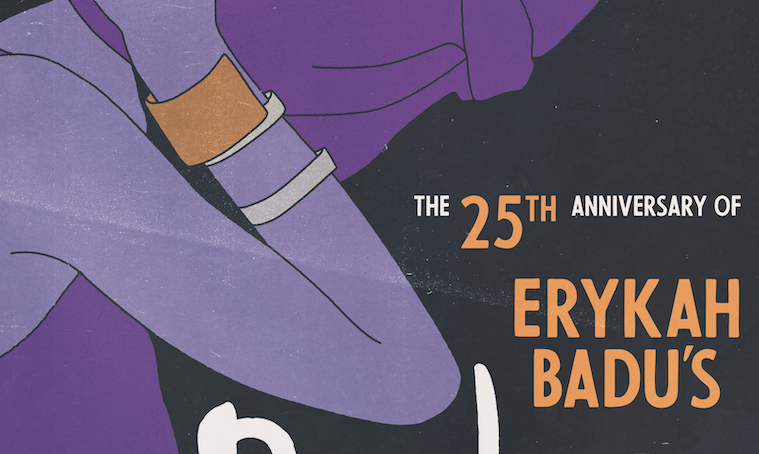 This February, XPN Local and World Cafe Live are once again teaming up for an all-Philly tribute to an iconic album, and this time it’s a 25th anniversary celebration of soulful visionary Erykah Badu‘s debut LP, Baduizm. The record will be performed by eclectic West Philly music collective Omar’s Hat on Friday, February 11th — the date the album was released in 1997 — in the Music Hall of World Cafe Live.

Completed with an array of production collaborators from Bob Power, Tone the Backbone and Philly’s The Roots, the album draws from a wide range on stylistic inspiration, from soul to jazz to funk to blues and psychedelia, interpolating it into a mellow and mellifulous sonic tapestry. As XPN DJ and music writer Rahman Wortman put it, Baduizm made genre exploration more commonplace in the R&B of the late 90s, and empowered generations of artists to not get boxed in by musical convention…which makes the stylistically free-flowing Omar’s Hat the perfect band to perform it.

Joining Omar’s Hat on the tribute will be a roster of guest vocalists, including Lee Mo, Leeyuh Neptune, Justin McCord (aka Cordell), Daniel Joseph Hall-Walker (of Good Brother), Ashley Howard and more. As we get closer to the show, additional guests will be announced, as well as other components of the tribute that will celebrate the impact of Badu and beyond.

Tickets to the tribute are on sale now, more information can be found at World Cafe Live’s website.