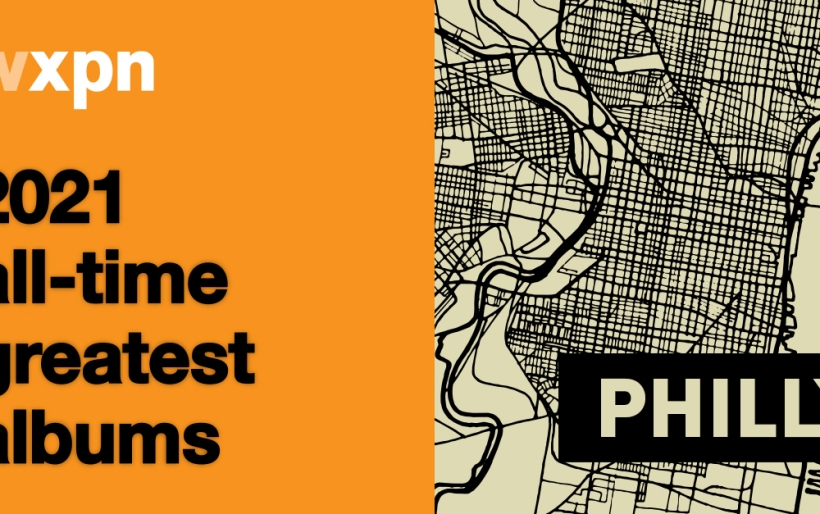 Being the huge Philly music advocates we are here at The Key, of course we’re going to look at the 2,021 All-Time Greatest Albums list and think our city is underrepresented. But at the same time, the 53 albums from the greater Philly region that did make the cut are an incredible range of genres and eras, a perfect cross-section of our regional music community.

From blue-eyed soul to simmering indie-rock to expressive hip-hop and introspective folk, a broad spectrum of Philly-adjacent albums and artists were deemed “classics” by the XPN community. Read below for a rundown…and happy listening!

No. 154 — Abandoned Luncheonette by Hall & Oates

No. 161 — A Deeper Understanding by The War on Drugs

No. 773 — Jubilee by Japanese Breakfast

No. 998 — Beelzebubba by The Dead Milkmen

No. 1519 — Wake Up Everybody by Harold Melvin and the Blue Notes

No. 1626 — Walkin’ On The Water by Tommy Conwell and the Young Rumblers