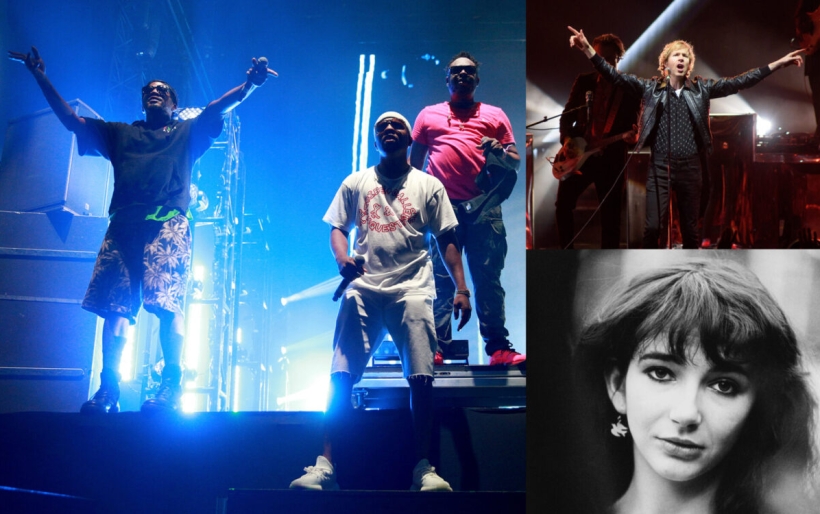 The Rock and Roll Hall of Fame’s 2022 nominees include Beck, A Tribe Called Quest, Kate Bush and more

The Rock and Roll Hall of Fame has announced this year’s nominees — 17 artists who are eligible for induction to the Cleveland music museum’s Class of 2022. They range from golden-age hip-hop icons A Tribe Called Quest to quirky alternative impersario Beck to theatrical singer-songwriter Kate Bush and revolutionary rockers Rage Against The Machine.

Fans can join the voting process at the Rock Hall website; the Class of 2022 will be announced in May, with an induction ceremony to follow in the fall.