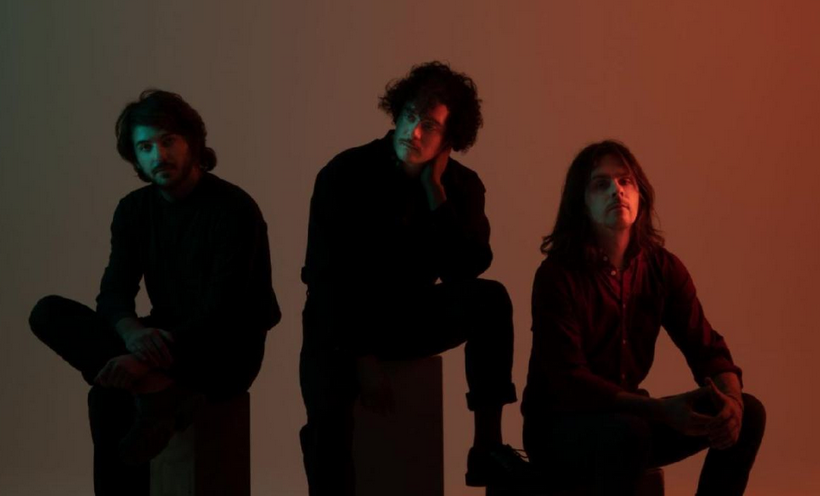 The release of The Districts’ next LP, Great American Painting,is getting closer, and in the midst of the growing excitement comes their latest single, “No Blood.” The fourth teaser from the new album, out March 11th via Fat Possum, “No Blood” is about being in Paris and playing a show the same day the Bataclan shooting happened in 2015, and their response to gun violence.

“Meaningless, senseless violence. What’s the point?” reflects singer-guitarist Rob Grote. “No Blood,” like the rest of Great American Painting, features messages of hope despite some serious themes. ”The thing I value most in music,” says Grote “is when an album expresses some sort of pain or frustration or hope that I also feel. I hope this album makes people feel like something within themselves is reflected in the wider world.”

Listen to “No Blood” below, and find ticket information for The Districts’ March 9th show at Harrisburg Midtown Arts Center and April 16th show at Union Transfer at the XPN Concert Calendar.