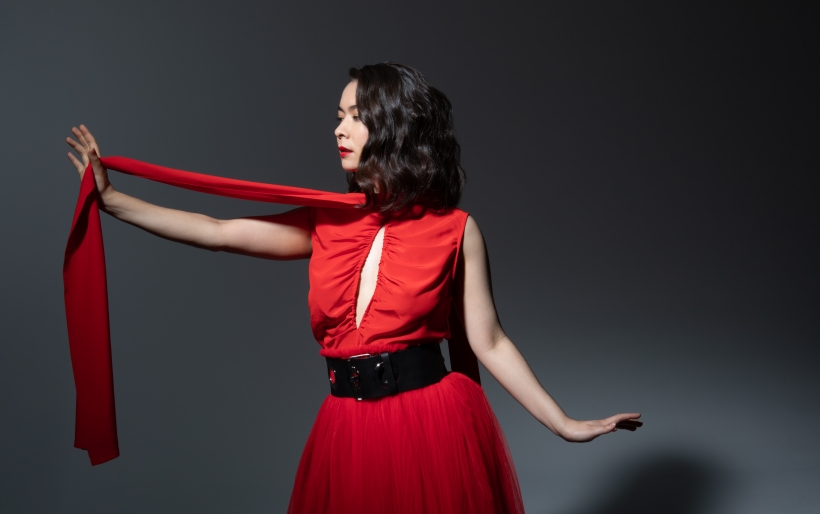 Mistki | photo by Ebru Yildiz, courtesy of the artist

That no-good groundhog might have saddled us with six more weeks of winter, but the first Friday of February brings plenty of thrilling new albums to soften the blow. Laurel Hell marks the long-awaited return of Mitski; her penchant for urgent melodies and elusive lyrics is in top form throughout. Indie-experimental mainstays Animal Collective offer up the dazzling Time Skiffs, the official follow-up to 2016’s Painting With. Welsh singer Cate Le Bon‘s sixth album, Pompeii, is a reflection on “antiquity, philosophy, architecture, and divinity’s modalities,” and contains some of her most mesmerizing compositions yet.

LP3 is, as you might expect, the potent third full-length from midwest indie rockers Hippo Campus. Chicago rapper Saba brings funk and R&B into his already winning formula on Few Good Things. PRESS PLAY on these new releases (and plenty more) below…

Mitski – Laurel Hell
CHECK OUT: “The Only Heartbreaker” “Working for the Knife”