Sadurn has a soft story to tell on new LP 'Radiator,' out this spring on Run For Cover Records - WXPN 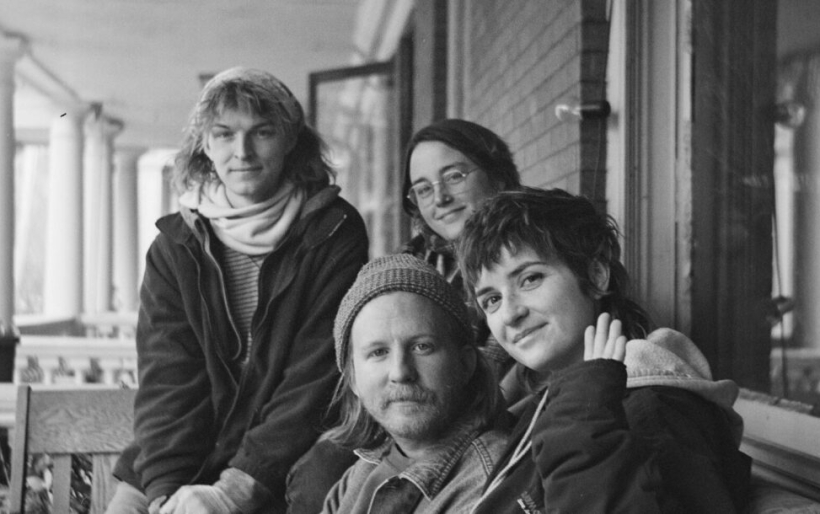 Sadurn has a soft story to tell on new LP ‘Radiator,’ out this spring on Run For Cover Records

Budding indie-rock quartet Sadurn are gearing up to put out their first record, Radiator,via Run for Cover Records. In preparation for the release, their new single “snake” and video are out now, with the full record out May 6th.

Though three out of four musicians in Sadurn are new to their instruments, “snake” feels comfortable. It’s sparse, but charming in its delivery. The video for “snake” gives listeners a glimpse at how Radiator was recorded: sequestered in a rented cabin up in the Poconos surrounded by good company and not much else. Genevieve DeGroot, Sadurn’s songwriter and vocalist, is an unassuming storyteller, processing their emotions through songs like a writer would in a diary. “I’m usually making space for a feeling or a thought that, for some reason, I can’t talk to other people about because it’s too destructive,” DeGroot tells Run for Cover Records.

Preorder for Radiator is available now here. You can watch “snake” at the link below, and catch Sadurn opening for Deer Scout with Shannen Moser at PhilaMOCA on April 10th. Tickets and information are at the XPN Concert Calendar.