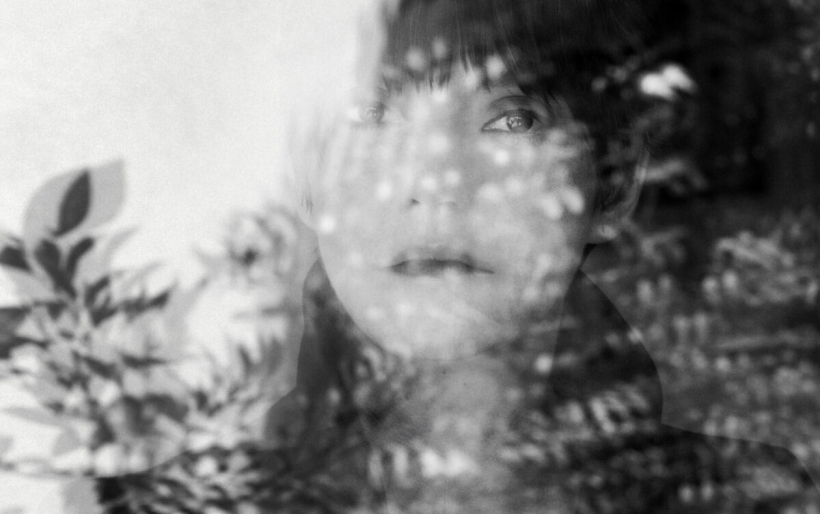 New from Sharon Van Etten: “Used To It” and music video directed by bandmate Charley Damaski. Not to be confused with “Like I Used To,” Van Etten’s song with Angel Olsen released last May, “Used To It” is the New Jersey songwriter’s second solo single release of 2022, following “Porta.” The difference between her latest two releases shows off Van Etten’s range, and leaves fans clamoring for a release date for a suspected forthcoming album.

While “Porta” is an 80s pop anthem, “Used To It” leans more introspective. Originally written as part of the score for HBO’s true crime documentary Baby God about a fertility specialist who used his own sperm to inseminate patients, the song takes a hard look at the concept of family related by blood or otherwise. Although the film team changed direction and Van Etten’s song was ultimately not included in the documentary, it’s hazy synth and deep, smokey vocals speak for themselves, and found a good match in Damaski’s visual representation with a choreographed dance performance from Hayden J. Frederick.

“I am grateful for this song to be able to have a new life, relating more to the times we have all been living through and redefining the meaning of this song by focusing on the positives of seeking connection and understanding what family means to the individual,” says Van Etten.

Sharon Van Etten will play the Skyline Stage at The Mann on August 19th as part of e Wild Hearts Tour with Angel Olsen, Julien Baker, and Spencer. Tickets are available are on the XPN Concert Calendar. Watch below for the video for “Used To It.”