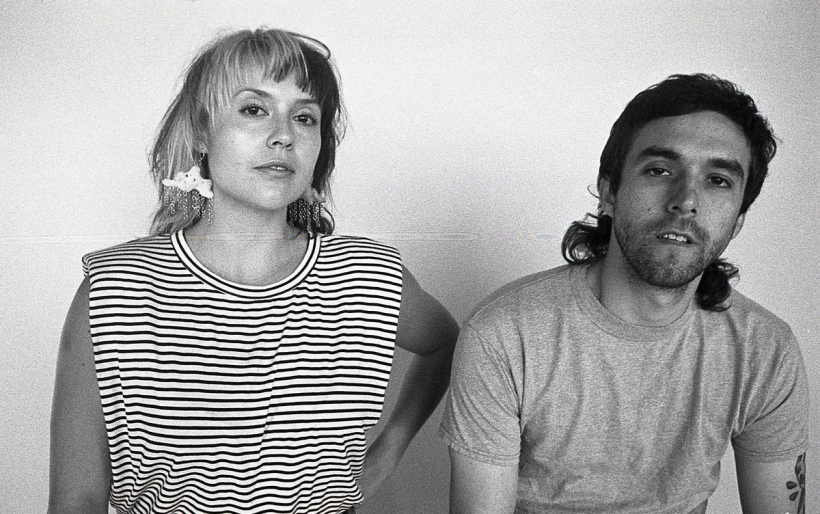 Philly duo Blanketflowers began as a darkwave duo, but they’re slowly stepping into the light. The two-years-running project has always been built around 80s snyth atmospheres, and their new single “It’s Got Legs” — released today — steps further down that path, making for the brightest, poppiest thing they’ve done.

With swift drums, echoing guitar tones, and a bubbling bass groove, it dances in the area of mid-80s Cure, or their descendants like Saint Ettienne or My Favorite, as frontperson Ashley Tryba sings of being lost in your thoughts.

“It’s Got Legs” and the band’s last single “Perennial,” released back in the fall, will appear on Blanketflowers’ debut EP The Middle Is A Mirage, releasing this fall. Keep tabs on their Instagram for more news and details.