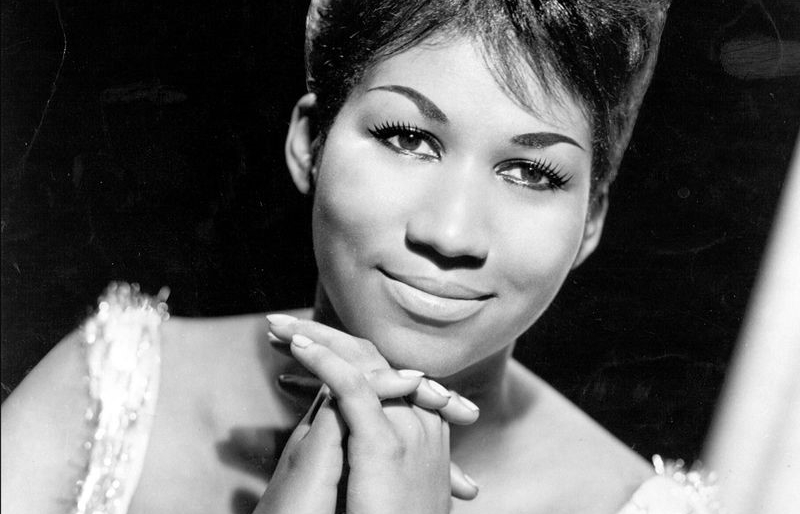 Mark your calendars for an exciting presentation by the Kimmel Cultural Campus on Friday March 18th: A Tribute to Aretha Franklin: The Queen of Soul featuring Damien Sneed and Karen Clark Sheard. The full ensemble, composed of accomplished jazz and soul musicians, will perform Franklin’s greatest hits including “Respect,” “Bridge Over Troubled Waters,” and “Think,” to name just a few.

“Aretha Franklin’s lasting legacy cannot be understated,” says president and CEO of The Philadelphia Orchestra and Kimmel Center, Inc. Matias Tarnopolsky in a press statement. “It is an honor to celebrate her with a lineup of talented artists who keep her music and spirit alive.”

Though Franklin got her start in the Baptist congregations of Detroit, the Kimmel Center remembers the legendary singer’s iconic performances in Philadelphia, including a performance of “Amazing Grace” on the Benjamin Franklin Parkway for Pope Francis during his visit in 2015, and in 2017 at the Mann Center, which turned out to be one of her last performances ever.

Join your hosts Damien Sneed, a former touring partner of Aretha Franklin, and gospel music legend Karen Clark Sheard in celebrating Franklin’s legacy. Tickets for the event can be found on the XPN Concert Calendar here.