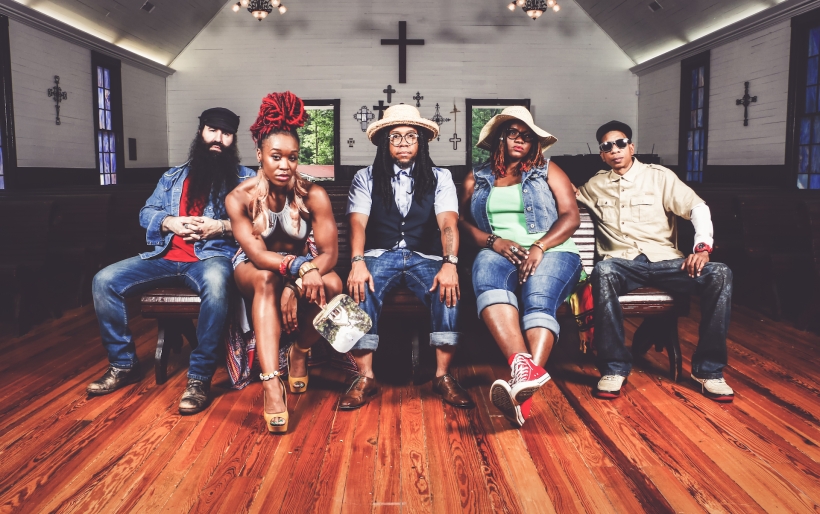 The long-running festival returns to Upper Salford’s Old Pool Farm this August for its first in-person edition since 2019.

The Philadelphia Folk Festival has announced the lineup today for its 2022 event — August 18th through the 21st at Upper Salford’s Old Pool Farm — and it mixes traditional players, heritage singer-songwriters, and artists that push the festival’s typical genre boundaries.

In two of the headlining slots are the socially-conscious 90s collective Arrested Development, and the eclectic and funky ensemble Michael Franti & Spearhead — the first time Philly Folk has featured artists with hip-hop roots so prominently on their bill. WXPN favorite Hiss Golden Messenger, the indie-Americana project of North Carolina singer-songwriter M.C. Taylor, is high up in the lineup, along with the husband-and-wife gospel-roots duo The War and Treaty, veterans of the XPoNential Music Festival.

Though the Philadelphia Folk Festival lineup is typically inclusive of the local music community, as of right now those slots on the bill are still TBA; instead, the Folksong Society is having members of its Philly Music Co-Op compete to be on the lineup in a March Madness-esque online voting event called the Martin Stage Melee.

Tickets for the 60th Philadelphia Folk Festival are on sale now via the festival website; check out the full lineup in the poster below. 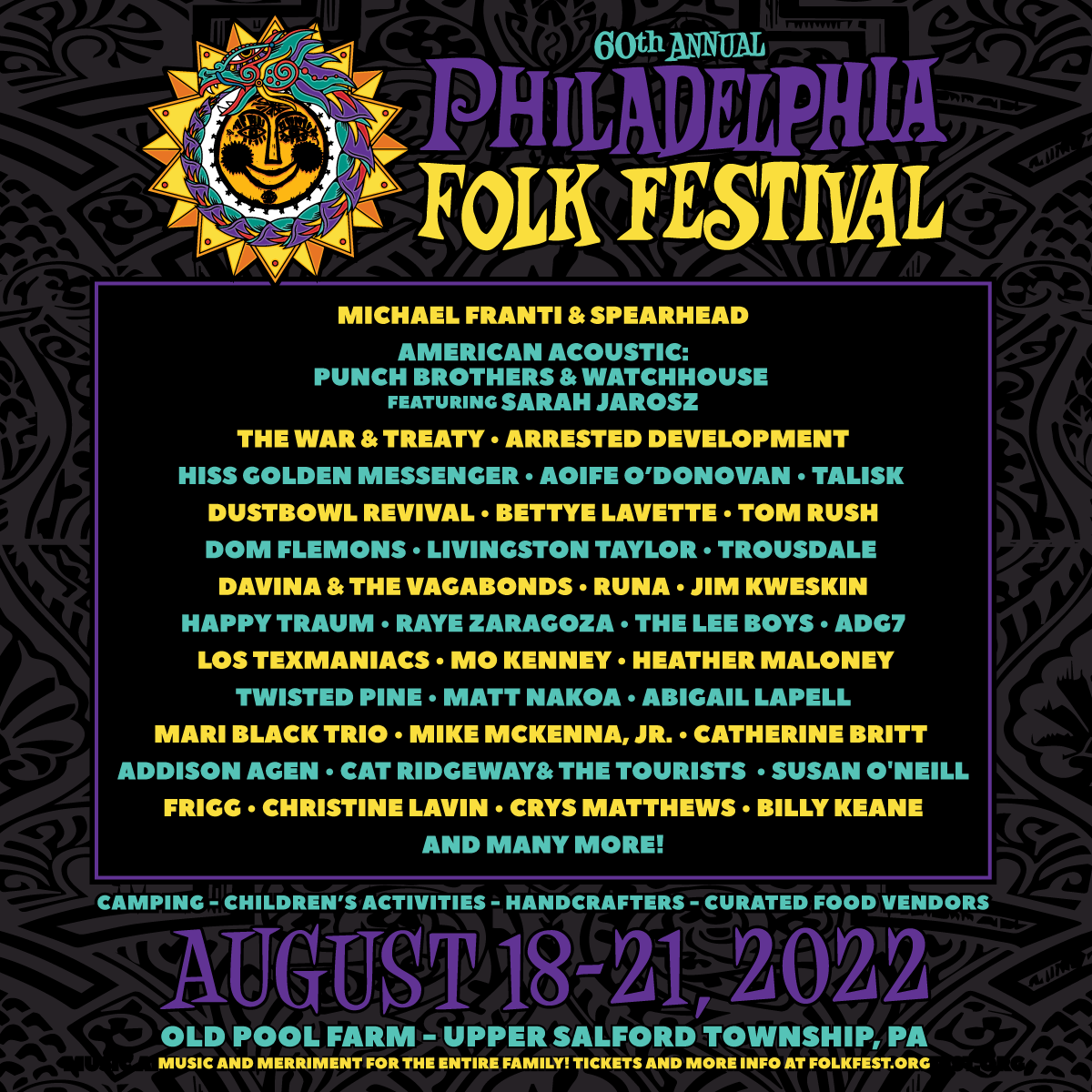