10 concerts to see this week, including The O'Jays, Attia Taylor, Lancaster Roots and Blues and more - WXPN 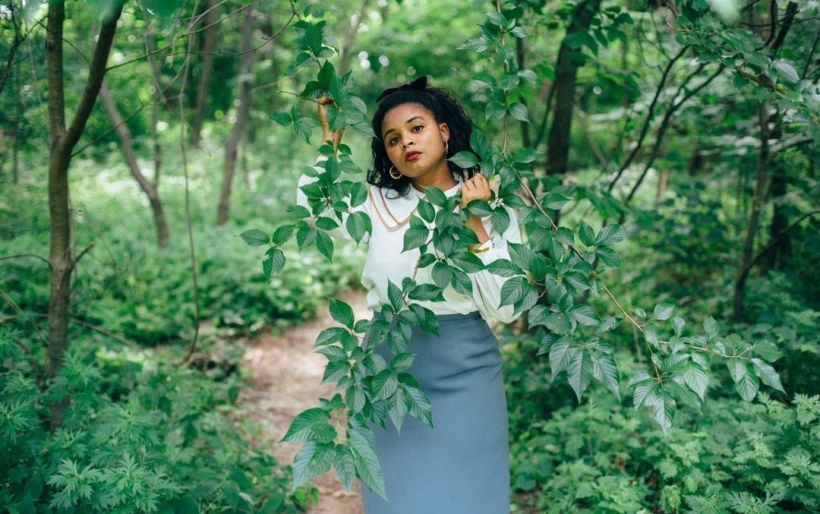 10 concerts to see this week, including The O’Jays, Attia Taylor, Lancaster Roots and Blues and more

A holiday at the top of the week means more time for live music! Here are ten concerts to see in the next seven days, all around Philly. For tickets and more information on these shows and more, consult the Concerts and Events page of XPN.org.

If you’re fortunate enough to have off work this Monday, take full advantage: get loud on a Sunday night. Philly rockers Full Bush headline Ortlieb’s, still raging in support of last year’s terrific Movie Night EP, with Basic Bitches, BANGZ, and Heatloaf supporting. Tickets for this high-octane bill are available at the door. // 8 p.m., $12, 21+

Monday 7/4: The O’Jays at Wiggins Park

What better way to keep the party going after WXPN’s All-Philly 4th of July than by catching a free concert by Philly soul legends The O’Jays on the Camden Waterfront? Get there early for Travel Lanes, stay for fireworks.// 6 p.m., Free, AA

Wednesday 7/6: The Tisburys at Ortlieb’s

Philly rockers The Tisburys just dropped a terrific new single called “Garden,” and it’s the first taste we’re getting of their next LP — due out in September, with their XPNFest set serving as the release day party. Get a taste of the album (which, in a dual homage to the Stones and The Replacements, they’re calling Exile On Main Street), this Wednesday at Ortlieb’s when The Tisburys play with Big Nothing and Country Westerns. // 7 p.m., $12, 21+

The Tisburys - Exile On Main Street

Philly-born, Brooklyn-based experimental pop artist Attia Taylor has a new album out this summer on Lame-O Records called Space Ghost, and it’s a stirring blend of effervescent electronics, pop hooks, and meditative minimalism. Taylor returns home on Thursday to celebrate the release with a headlining gig at Johnny Brenda’s. // 8 p.m., $12, 21+

Thursday 7/7: George Clinton and Parliament Funkadelic at The Fillmore

The original funkmaster George Clinton brings his ever-touring review of Parliament / Funkadelic classics to Philly this Thursday for a show at The Fillmore. Get down to the One Nation Under A Groove tour early, as festivities begin at 6:30. // 6:30 p.m., $55, AA

Philly rockers Echo Kid have become a force on the local scene since the release of their Fever Dream LP this spring, and this Friday they’ll headline The Grape Room in Manayunk. As we saw during their Key Studio Session earlier this year, this five-piece (plus guests) brings the heat like nobody’s business. // 8 p.m., $7, 21+

The annual Lancaster Roots and Blues Festival is back and in person this weekend, with a range of artists from Nina de Vitry, to Selwyn Birchwood, to Tommy Conwell and more. One pass gets you go-anywhere privileges to multiple day-long sets at four different venues around the city — so dig in and get some bluesy bang for your buck. // Various times, $75 – $135, AA

Friday 7/8: The Chicks and Patty Griffin at Freedom Mortgage Pavilion

Pairing up country rock icons of two different eras, this tour of The Chicks and Patty Griffin touches town at Camden’s Freedom Mortgage Pavilion on Friday. Griffin’s rarities compilation Tape just released a month ago, while The Chicks returned with a bang in 2020 on the stellar album Gaslighter, their first release in 14 years. // 7:30 p.m., $25 – $40, AA

Rootsy jam scene vets Tedeschi Trucks Band are back in town, headlining The Mann Center this Friday night. The band’s ambitious 2022 project is I Am The Moon, a four-volume album (with four corresponding visual albums) rooted in Persian mythology, and we’ll doubtless hear a lot of it at this performance. // 6:30 p.m., $32.50, AA

Tedeschi Trucks Band - I Am The Moon - Episode 1: Crescent

Philly drummer extraordinaire Joey Stix has convened many of his peers in the local music scene for a gig he’s calling Superfriends, happening this Saturday at Sunflower. The lineup so far includes Kyle Sparkman, Ryan Gilfillian, and Suzanne Sheer, so the talent level is high already; expect surprises, too, one of the benefits of living in a city with such a collaborative music scene. // 4 p.m., $10, 21+