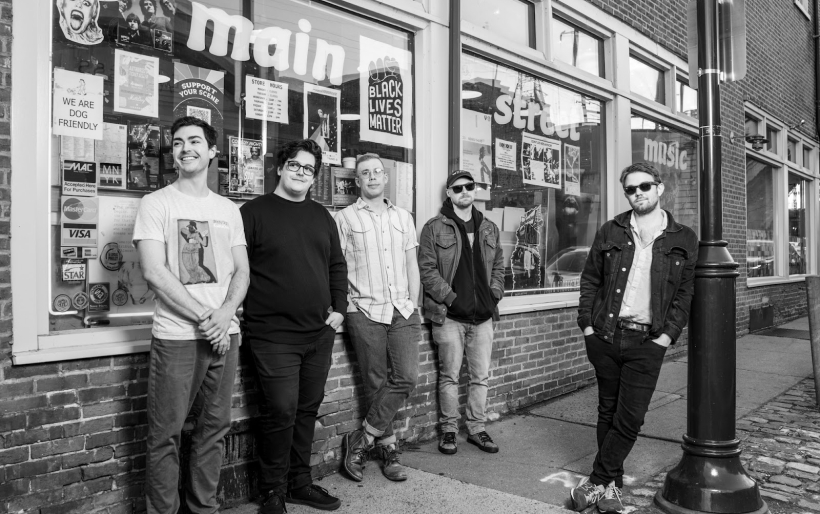 The Tisburys | photo by Dylan Eddinger

The Tisburys write a love letter to their city, their inspiration, and the music they’ve made so far on “Garden”

The new single from the Philly rock five-piece is the first teaser of their next record, Exile on Main Street.

Local indie rockers The Tisburys have begun the rollout for their new album Exile On Main Street — a title that plays dual homage to The Rolling Stones and The Replacements. The record’s first single “Garden” came out last week with a music video of the five-piece band playing in the streets of Manayunk, their home base and the subject of the love letter that is Exile On Main Street.

We heard “Garden” first at WXPN’s Free At Noon concert with The Tisburys in May, along with a couple other new songs. Their early aughts-leaning pop/rock sound is getting more refined with each new recording, all while keeping that indescribable Philly grit that Dr. Dog and The War On Drugs also possess. Frontperson Tyler Asay says the new record is “a reflection of the music we’ve made so far along with the music we love that has come before us.” As a long-term employee of Main Street Music, Manayunk’s record store, you could say he’s brushed up on his music history.

The Tisburys will play XPoNential Music Festival on September 16th at Wiggins Park — the same day Exile on Main Street releases. Get more info about ticketing and the festival here. In the meantime, catch them at Ortlieb’s on July 6th with Big Nothing. Search “tisburys” on the WXPN Concerts and Events page for tickets.