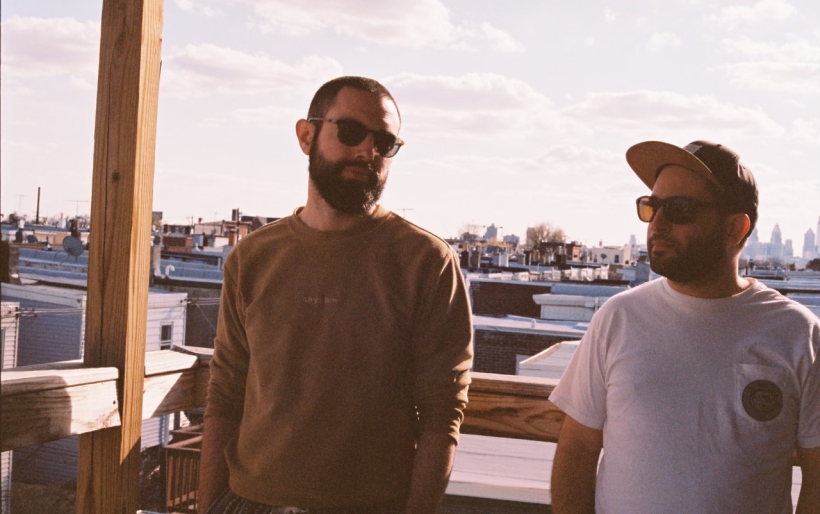 The Philly rock duo releases its latest album in August.

Local duo Honeytiger  has a new album coming out on August 19th titled American Idyll. The 12-track record comes as a follow up to their 2019 release Brain on the Wall, and the two singles “MONEYINSOMNIA” and “Dead Man in a Prius” give a good taste of two sides of Honeytiger. Released last month, “MONEYINSOMNIA” is a laid-back tune the slowly glides along, with vocalist Issac Clark’s voice sounding like some odd fusion of David Bowie and Thom Yorke on the track. Meanwhile, the new “Dead Man in a Prius” takes a more grimey approach, showing that Black Keys adjacent rock sound the band got their start with is still present.

Of the two, “Dead Man in a Prius” is definitely the more exciting offer; it’s easily-digestible, energetic,  and a great follow up to the longer, more somber “MONEYINSOMNIA.” But the latter is no slouch either; especially with its atmosphere set by a distorted drum intro that fades into a more traditional sounding beat. Looking at the two tracks one can assume American Idyll will be some sort of cross section between them, but time will tell.

With over a month until the album’s release Honeytiger has said there will be more music coming in advance of their album release party at Johnny Brenda’s on August 28th with Number One Lovers and Mandy Valentine. Get more information on that show at the WXPN Concerts and Events page, and listen to American Idyll’s two singles below.