8 concerts to see this week, including Built To Spill, Neko Case, Diana Ross and more - WXPN | Vinyl At Heart 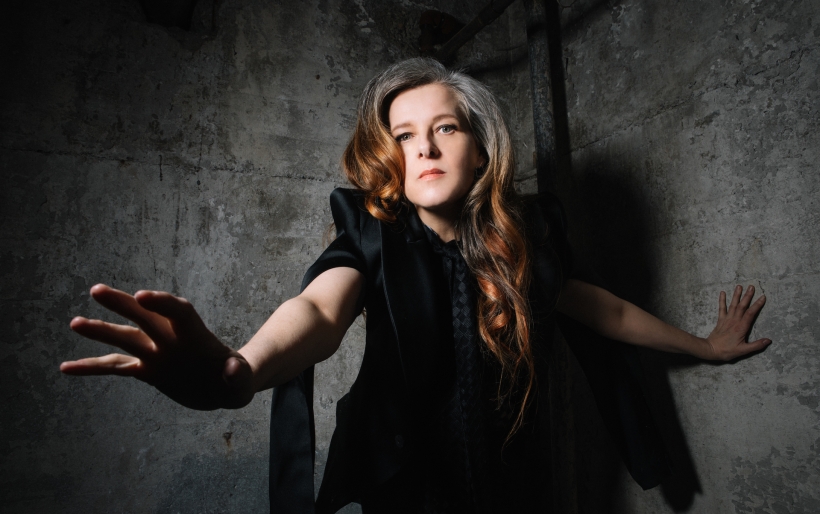 Neko Case | photo by Ebru Yildiz | courtesy of the artist

8 concerts to see this week, including Built To Spill, Neko Case, Diana Ross and more

A low-key Labor Day week nonetheless has an eclectic array of live music to see.

You’re either in the middle of, or recovering from your last long weekend of the summer as you read this. And while the early days of September always mean a frenzy of activity between school starting up and work projects launching anew, there’s still space to have fun. Here are eight concerts to see in the next seven days, all around Philly.

Just ahead of COVID, indie icons Built To Spill debuted a brand new trio configuration of the band, which starred singer-guitarist, songwriter and only permanent member Doug Martsch, now backed by bassist Melanie Radford, and drummer Teresa Esguerra. A couple years after their soft launch, they’re able to take the project on the road, and reports indicate that Esguerra and Radford comprise a powerful, at times metal-esque rhythm section to recontextualize BTS’s back-catalog and amplify its latest work, When the Wind Forgets Your Name, out this week on Sub Pop. Tonight the band gives regional fans an early taste of the new jams with a Musikfest Cafe gig; Wetface and Blood Lemon open. // 8 p.m., $25 and up, AA

London singer-songwriter and XPN Artist to Watch Arlo Parks is back in Philly this week, headlining a space exponentially larger than The Foundry, which she sold out just under a year ago. Her 2021 sophomore album Collapsed In Sunbeams won hearts on a global level, and ended on numerous years-end lists, fusing cool lounge, downbeat trip-hop, and soulful pop energies, complimented by Parks’ introspective lyricism. Her 2022 single “Softly” was a worthy follow-up, and we can’t wait to hear what more this rising star has in store. Del Water Gap opens for her at Franklin Music Hall Tuesday. // 8 p.m., $31, AA

Northeast-rooted singer-songwriter Carsie Blanton has been a force on the scene for a decade and a half, and has lent her witty wordplay to a range of sounds from poppy folk to swinging New Orleans jazz. Her most recent album, last year’s Love and Rage, takes an incisive and inclusive look at the sociopolitical state of the world through warm and inviting songs, and Blanton plays it live tonight in Central PA for a Kable House Presents show; York duo West & Ward open. // 8 p.m., $17, AA

The New York State of Mind tour 2022 brings hip-hop icons from two less celebrated boroughs — Wu-Tang Clan representing Staten Island, Nas representing Queens — on the road together, and this Thursday they’ll share the stage at Camden’s Freedom Mortgage Pavilion. On the strength of each artist’s 90s output alone (36 Chambers, Illmatic), this show will be a hit-parade, but both the Wu and its various affiliates as well as Nas have continued putting out solid work into the 2020s, meaning Thursday night will revel in the past as much as the now. // 8 p.m., $39.50 and up, AA

Local music aficionados will attest, this stacked release show is the place to be on Friday night. Art folk group Kate Dressed Up is sharing new music from their album In Another Lifetime, and they’re joined by the lovely Nicole June and American Trappist, the latter of whom also recently wrapped in the studio on a forthcoming full-length. // 8:30 p.m., $10, AA

Kate Dressed Up - How Could I Have Known

Music icon Diana Ross is in Bethlehem, PA this weekend for an unforgettable, stadium-sized, once-in-a-lifetime show. The former leader of The Supremes proved she can still churn out pop hits on her latest record Thank You, released last year, as well as her collaboration with Tame Impala. // 8 p.m., $80, AA