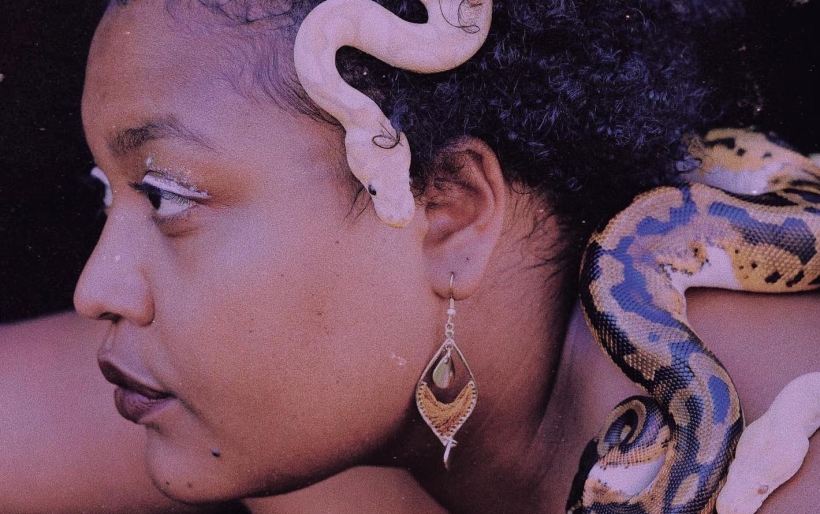 A conversation with rising Philly soul singer Sinnia Brown about her ‘Soul Ties’ EP and more.

Soul singer Sinnia Brown is another example of how my Tweet that 2022 was going to be a good jawn for women in Philly music from earlier in the year came true. She started the year off opening for singer Savannah Cristina at World Cafe Live this past April. Sinnia, has continued killing the game by releasing her third project Soul Ties along with a short film shot and edited by videographer Jabari Ameer.

The short film shows visuals of the lyrics to all four of Sinnia’s songs off the Soul Ties EP. Each scene captures different stages of when souls link up in order to connect, from ghosting after getting too deep, to falling for the allure of a liar to still wanting to be ten toes down for someone after discovering their beauty and flaws.

Last week I was able to link up with Sinnia Brown to talk about her growth since her last album Transition, her Soul Ties EP and short film, and what her hometown can expect from her company Intertwined Entertainment.