Soaring with Billy Strings at The Met Philly - WXPN 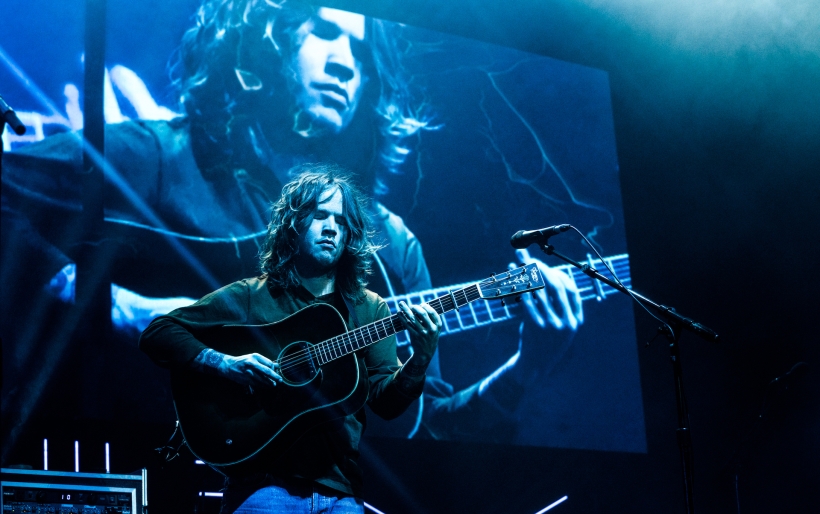 Soaring with Billy Strings at The Met Philly

Sunday night up on North Broad, fans from far and wide gathered in the City of Brotherly love for a night of stompin’ and groovin’ to the hottest name in bluegrass music; Billy Strings.

Inside The Met, conversations about the epic night before, hype about the remainder of the tour, and strangers’ introductions filled the environment as the “Fuzzy Rainbow Countdown” to show-time chimed in every five minutes or so on a gigantic screen spanning the width of the stage. When the clock hit zero, the five-piece made their way to the spotlight with smiles fueled by the crowd’s thunderous applause. A quick tuning turned into a longer tuning with some technical difficulties which Billy jokingly blamed on the banjo’s “dead batteries.” In no time, the band was back and fans were getting down to opener “Fire On My Tongue” leading into a high tempo String Cheese Incident cover, “Black Clouds.” First set highlights include a monster “End Of The Rainbow” jam, “Dust in a Baggie” which appeared to shake the house from the crowd dancing and signing along, and a new cover of “Freight Train Boogie” by the Delmore Brothers about the infamous locomotive operator Casey Jones. 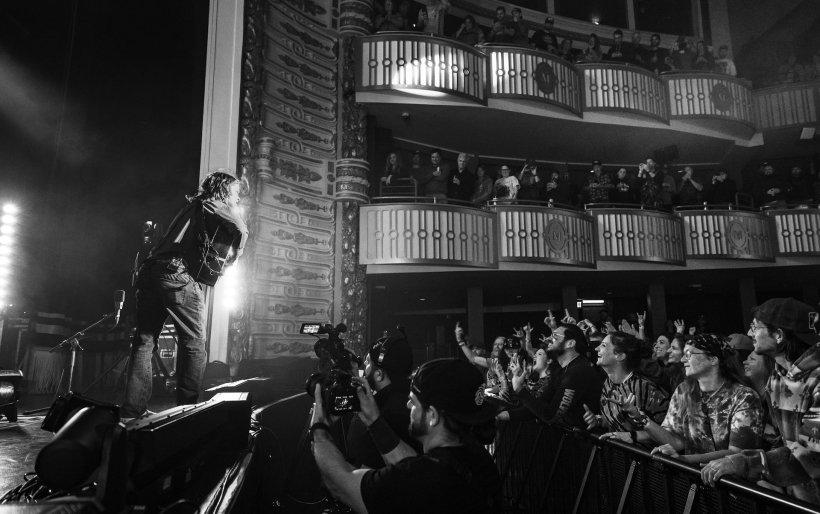 After a short break, the band returned to deliver incredible second set worthy of a Sunday show starting with “On The Line” off the 2017 album Turmoil & Tinfoil, followed up by “Ernest T Grass” with killer mandolin by Jarrod Walker plucking away stage right and Billy bringing on the face-melting electric guitar tones. Shortly after, the band busted out an original line of tracks with former WXPN song of the week “Fire Line” into “Thirst Mutilator,” and then into “Hollow Heart” off the 2020 Grammy Award winning record Home.

Towards the end of the slower “Love and Regret,” Billy joyfully called out “You’re beautiful” to all the fans swaying along. He went on to thank the fans and explain how beautiful it is, and how thankful he is, for his audience to just be comfortably silent and feel the music, rather than competing against conversation. Nearly everyone on the floor appropriately replied with contagious applause and cheers, to the point where you could feel the love in the air for Billy and his band. 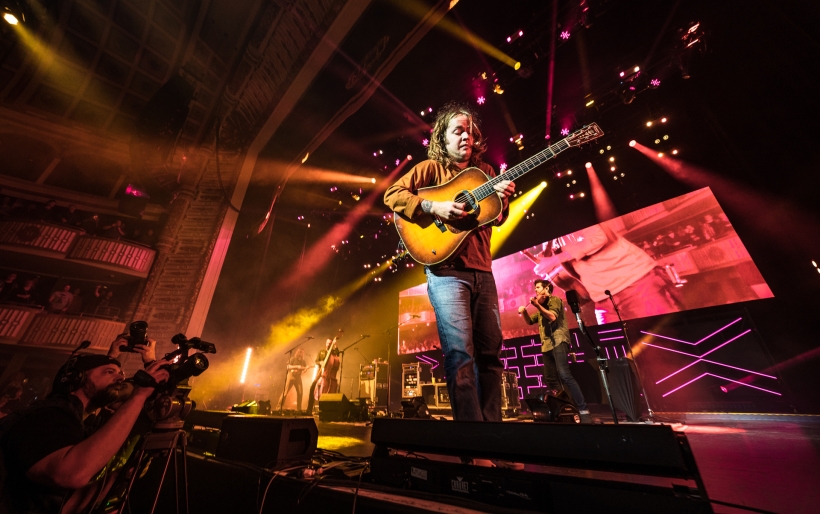 The group closed the set with rockin’ jam of the title track off Turmoil & Tinfoil, and then bid fans farwell with the encore “I’m Gone, Lone Gone.” Eagles fans: keep an eye out for the bluegrass phenom at the Monday night Eagles game vs. Washington down at the Linc. He mentioned that the band would be spending their day off watching the Birds game before they hit the road for three more USA dates this Fall, wrapping it up at with two nights The Anthem in D.C. on Friday and Saturday.