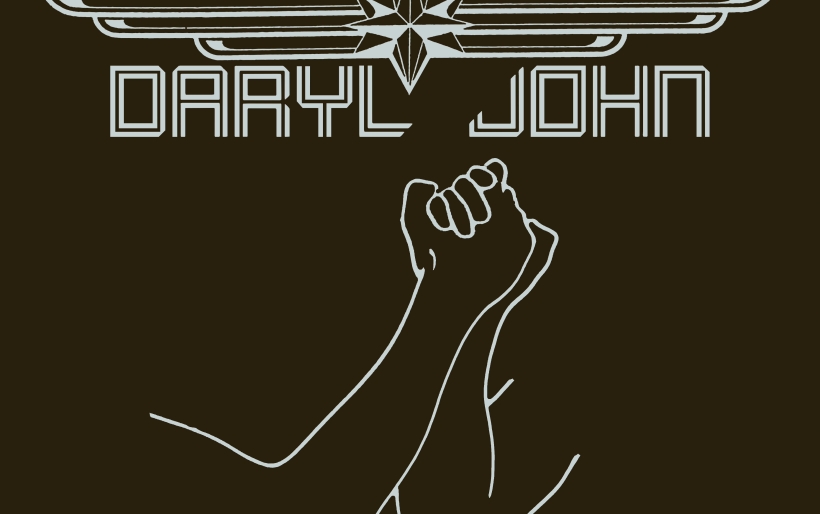 image by Perry Shall

Have Daryl Hall and John Oates secretly been an indie/punk/power pop band this whole time?

When you think of your favorite songs by Daryl Hall and John Oates, do tracks like “Crazy Eyes,” “United State,” and “No Brain, No Pain” come to mind? If so, you’re already on Perry Shall’s wavelength. The Philadelphia musician and visual artist pays a visit to the Indie Rock Hit Parade and XPN Local Show to introduce host Eric Schuman to the lesser-known sides of the iconic duo.

Listen to hear Perry espouse his love for Daryl Hall and John Oates’ glam- and disco-adjacent tendencies, learn about the duo’s struggle to break through as chart-topping performers, and hear surprisingly experimental collaborations with renowned musical wizards Todd Rundgren and Robert Fripp.

These are SACRED SONGS.