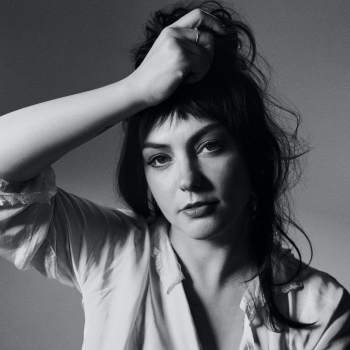 Where They’re From: Asheville, NC

Who They Are: The core of Angel Olsen’s music has always been her enchanting voice, simple guitar parts, and thoughtful songwriting. As she grew out of lo-fi and shed her folk identity, her arrangements tended toward grand-scale pop music of the 80s with masterful production. 2016’s My Woman showed she was the commander of her own unique sound, and set the stage for All Mirrors, an ambitious masterpiece and career-defining record. Between studio records, Olsen has released recordings of minimalist songs — the sound that first captured audiences — like on 2017’s Phases and 2020’s Whole New Mess.