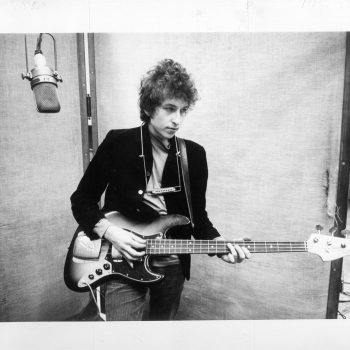 Where they’re from: Duluth, MN

Who they are: The most legendary folk songwriter of the 20th century, Bob Dylan challenges audiences time and again with his prophetic songwriting and shape-shifting decades-long career. Fans’ first impression of Dylan was that he was a lone troubadour type, telling stories of hardship and rebellion during the Civil Rights era. Dylan grew to cover more ground, including a Christian music period in the late 70s and covers and collaborations with other iconic musicians. Foremost, Dylan is a lyrical master, whose songs told the story of a generation. Among numerous other awards, Bob Dylan won the 2016 Nobel Prize in Literature and was presented with a Medal of Freedom by President Obama in 2012.