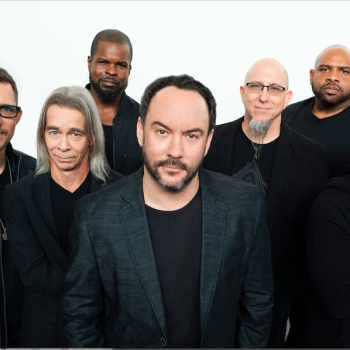 Where They’re From: Charlottesville, Virginia

Who They Are: Dave Matthews Band formed in Charlottesville, Virginia, in early 1991 when vocalist/guitarist Dave Matthews decided to put some songs he had written on tape. Instead of simply recording himself with a guitar, he opted to bring in some instrumental help to give his musical ideas more depth.

Dave Matthews Band’s 1994 major label debut album, Under the Table and Dreaming, was certified platinum six times. As of 2018, the band had sold more than 25 million concert tickets and a combined total of 38 million CDs and DVDs. Their 2018 album, Come Tomorrow, debuted at No. 1 on the Billboard 200, making DMB the first band to have seven consecutive studio albums debut at the peak. The band won the 1996 Grammy Award for Best Rock Vocal Performance by a Duo or Group for “So Much to Say”.

A jam band, Dave Matthews Band is renowned for its live shows. The band is known for playing songs differently each performance; this practice has become a staple of their live shows since the early 1990s. (source: wiki)