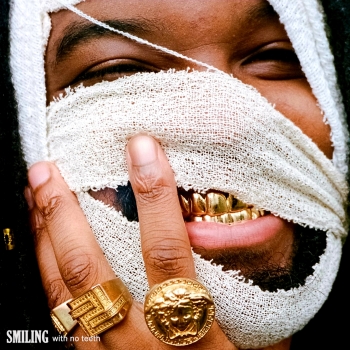 Where They’re From:
Canberra, Australia

Who They Are:
With a melting pot of musical influences, Kofi Owusu-Ansah’s (aka Genesis Owusu) songs are both celebratory and introspective. Owusu’ was born in Ghana and moved to Canberra, Australia, with his family when he was two. His musical career started in 2013 when he formed a duo with his brother Koji (aka Citizen Kay), and started his sold career shortly after in 2015. His 2020 single “Don’t Need You” became a hit in various markets in Australia, Europe, and the US – leading to his debut album in 2021 which was featured on World Cafe in March of that Year.

Essential Albums:
Smiling With No Teeth (2021)