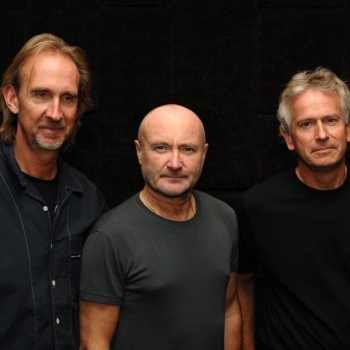 Led by Peter Gabriel then Phil Collins, Genesis led the progressive rock movement in the 1970s and beyond. Despite receiving criticism for their stage theatrics and fans preferring one era of the band over the other, which spurred a cult following rather than a mainstream one at times, the band’s influence on the rock genre is undeniable. Multi-platinum selling albums, numerous Grammy Awards, and an induction into the Rock and Rock Hall of Fame all cement Genesis’ prog rock legacy.