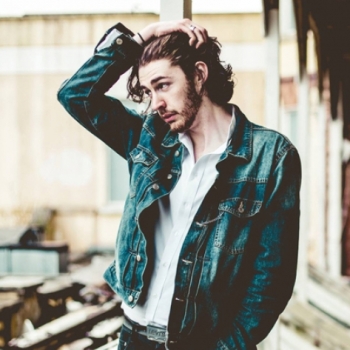 Where They’re From: Dublin, IRE

Who They Are: Andrew Hozier Byrne, AKA Hozier, is the Irish singer-songwriter who sings the emotionally moving “Take Me To Church,” one of XPN’s 2014 break out songs. He was named an Artist to Watch that April on the strength of his From Eden EP, and made his live North American debut a NON-COMM that year. He followed up his self-titled LP with 2019’s Wasteland, Baby!, and headlined XPoNential Music Festival that summer.