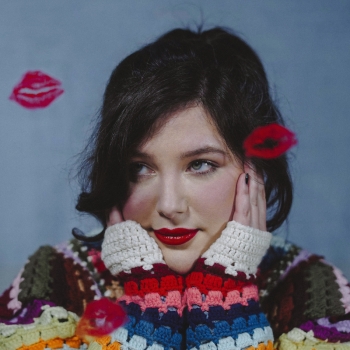 Where They’re From: Norfolk, VA

Who They Are: Born in eastern Virginia and getting her start in the Richmond music scene, Lucy Dacus is a singer-songwriter with a strong voice and powerful songwriting. After garnering major acclaim for 2018’s Historian, Dacus and fellow indie-rockers Phoebe Bridgers and Julien Baker recorded an EP under the band name Boygenius, which received generally positive reviews and served as a jumping-off point for each artist’s next project. Lucy Dacus’s subsequent album Home Video, released in 2021, was a concept record about her childhood and growing up.