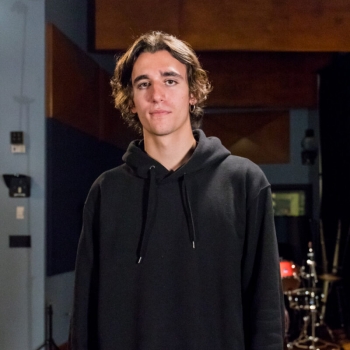 The Belgian Egyptian singer Tamino-Amir Moharam Fouad, known by his stage name Tamino is a classically trained musician who found his voice in the realm of dreary Indie-Rock. With musicians like Lana Del Rey and Colin Greenwood of Radiohead collaborating and praising Tamino for his music he has something special in him. He has been praised for his range and clean falsetto. He is currently signed to Communion Records, joining groups like Nathaniel Rateliff and Catfish and the Bottlemen. Beyond music he has also been on the runway with Vogue. He performed live at the 2022 XPoNential Music Festival on September 16, and the album, Sahar, drops September 23.