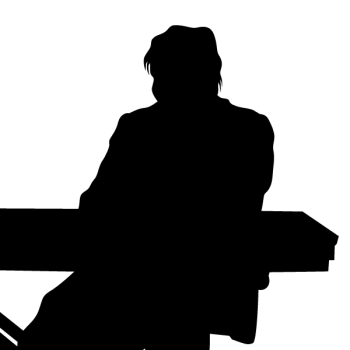 Where They’re From: Englewood, NJ

Who They Are: Arguably the definitive jazz pianist, Thelonious Monk’s cascading melodies and emotional playing are a pillar of 20th century music. He brought a sense of rhythm to the piano, and prized loose improvisation, while also keeping melody in the forefront As a composer, Monk’s songs “Round Midnight,” “Straight, No Chaser,” and “Ruby, My Dear” became standards in the 1940s and 50s, and with some 60 albums released under his name along, Monk is often cited as the second most-recorded jazz artist.