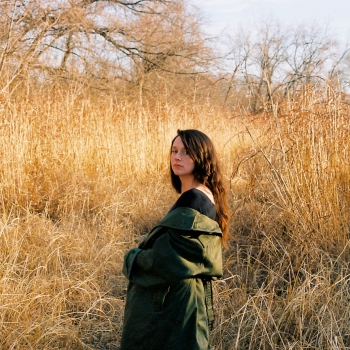 Where They’re From: Birmingham, AL

Who They Are: Beginning as a solo acoustic project of Katie Crutchfield, formerly of east coast DIY punk faves P.S. Eliot, Waxahatchee grew into a full indie band with national presence. Crutchfield’s hometown and the locations she’s lived in since, including Philadelphia, have informed her folksy style. Her breakthrough record and first release with Merge Records, Out In the Storm, marked her evolution from lo-fi to carefully crafted, studio-produced sound. Crutchfield and longtime partner singer-songwriter Kevin Morby have collaborated on several projects together, including a cover of “Farewell Transmission” by the late Jason Molina of Songs: Ohia.