Tonight in PIFA: Franz Nicolay at The Kimmel Center - WXPN 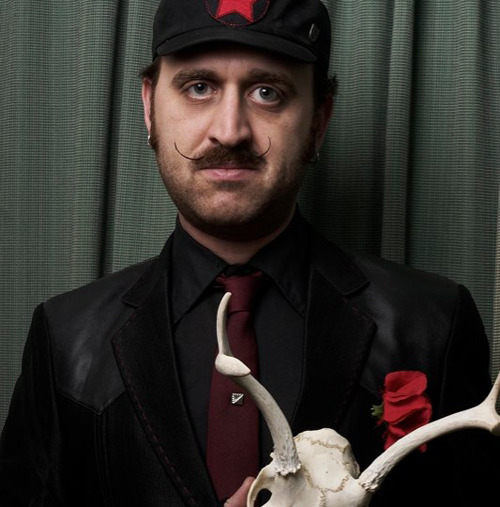 Tonight in PIFA: Franz Nicolay at The Kimmel Center

Multi-instrumentalist Franz Nicolay is probably most widely recognized for his time with The Hold Steady and World/Inferno Friendship Society, but you haven’t really heard the man until you’ve given his solo work a listen. As a solo artist, Nicolay alternates between loud electric songs and gypsy tales; the characters are often proletariat sailors or mechanics, whose tragic lives are set to the rhythmic puffing of his accordion. Despite his nonstop touring schedule, his discography is mammoth. His last solo work, 2010’s Luck & Courage, leaned toward his more acoustic, down-homey style. Franz Nicolay performs with Liz Longley at 5 p.m. at The Kimmel Center; tickets to the show—which is hosted by XPN’s Mike Vasilikos—are free. —Dave Simpson