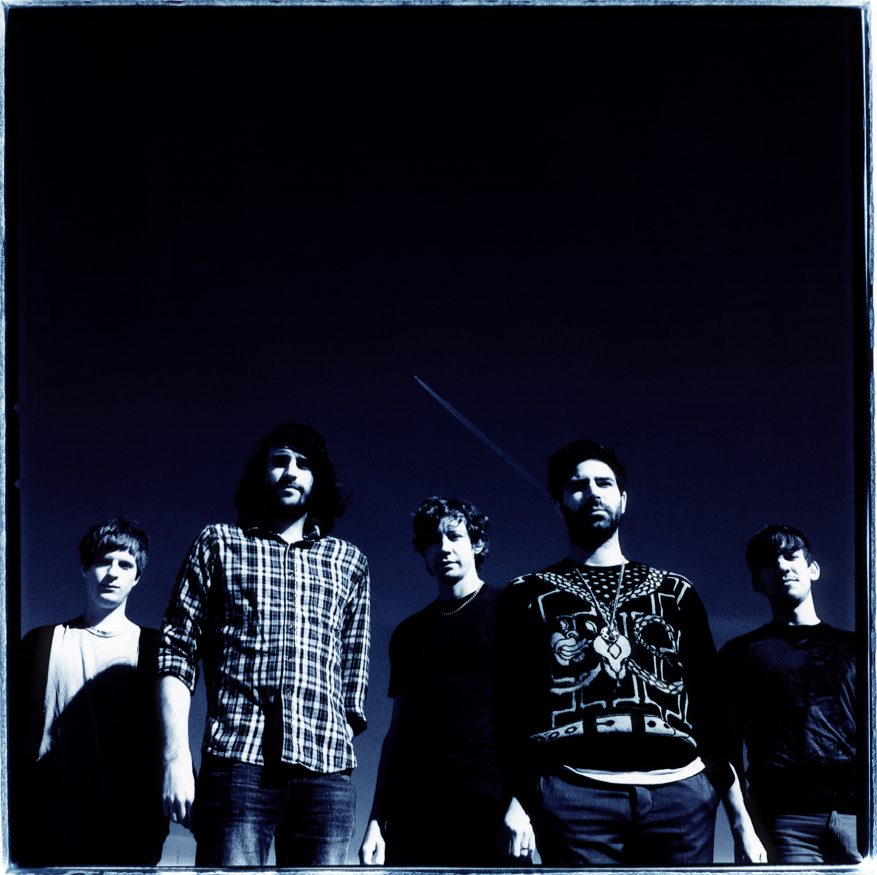 FOALS is a hard band to place, dangling somewhere between the indie-music world and the mainstream. Pitchfork compares the reverbed vocals to Jim James’ from My Morning Jacket; The Guardian compares the poppy melodies to Coldplay. The band members, meanwhile, cite Steve Reich and Gwen Stefani. FOALS definitely has a big sound, from the epic build-ups in songs such as “Spanish Sahara” to the heavy-handed production on both of the band’s albums. And the band members frequently talk about making danceable music. But there’s some intelligence in there as well: FOALS started as a math-rock group and—though that aspect has been compromised over the years—the influence remains. The glitchy guitar parts and use of noise add spice to its otherwise straightforward sound. The indie/mainstream divide may also be continental; both of the English group’s albums charted in the top 10 in the UK, but failed to chart in the States. FOALS performs with Freelance Whales and The Naked And Famous at 9 p.m. at Theatre Of Living Arts; tickets to the show are $23. —Dave Simpson