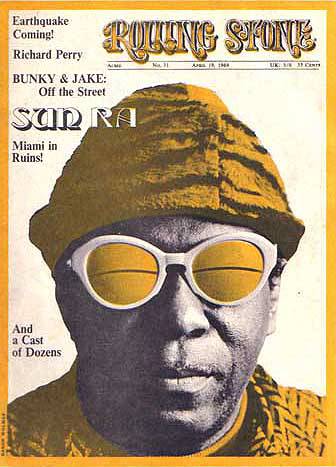 The Eternal Myth Revealed Volume 1, a 20-CD box set of Sun Ra rarities, due in July

In 1968, jazz legendary Sun Ra relocated to the Germantown section of Philadelphia until he died in 1993. Though Sun Ra already has a massive body of work to his name, a new collection of rarities is being released on July 18th called The Eternal Myth Revealed Volume 1. It is being released on Transparency Records and was curated by Sun Ra archive director and Arkestra member Michael D. Anderson. Volume 1 includes over 400 songs and thirteen hours of music from the period 1933-59 and includes a number of sides transferred to tape from 78 RPM records. The video below offers a unique history of the period of music the first box set covers, including some of Ra’s musical influences and interviews with the man himself.