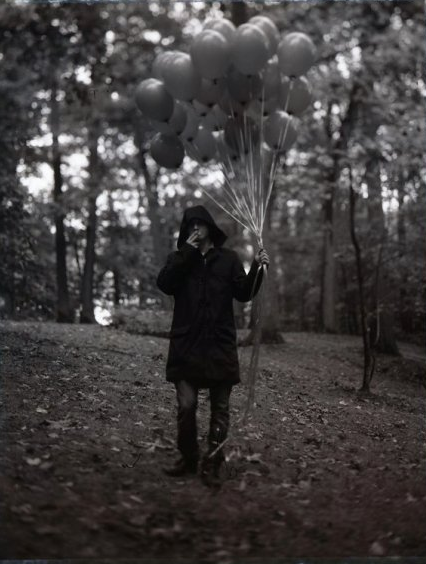 As pseudonyms go, Peasant is more apt than most. If the name calls up images of rustic simplicity and peaceful, sun-soaked days, then it’s done its job. The moniker belongs to local singer-songwriter Damien DeRose, who pens dreamy, acoustic indie-pop in his home studio in Bucks County. DeRose’s latest album, 2010’s Shady Retreat, is named for the street where it was recorded—and it too echoes the same aesthetic that its name evokes. For airy, romantic pop songs, look no further than Peasant.

Peasant performs with A Cat Called Cricket and Matthew O’Neill at at 8 p.m. at World Cafe Live; tickets to the show are $10.