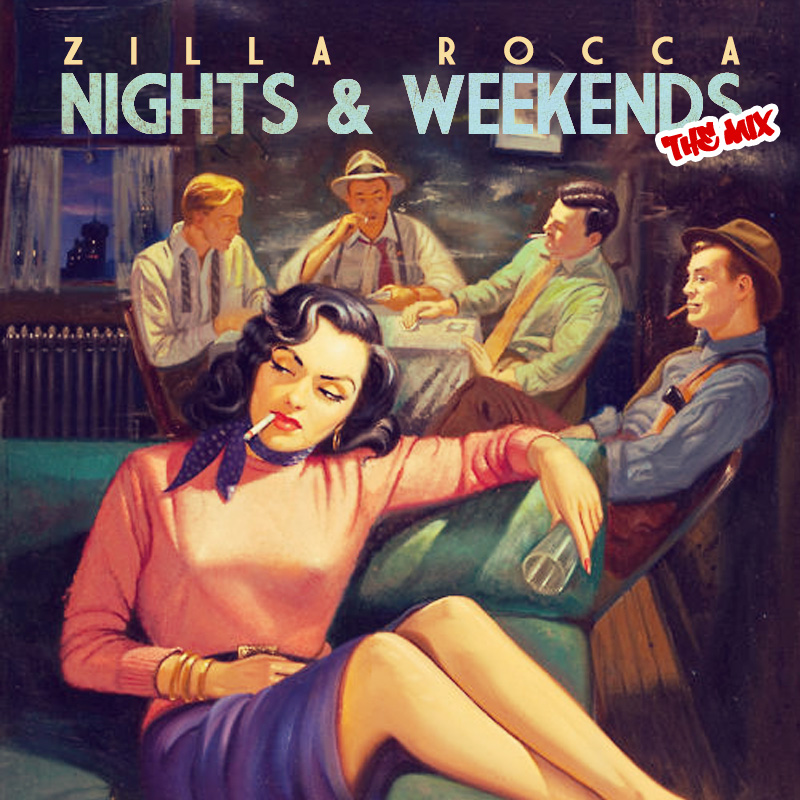 Rocca is also keeping busy with a giant Kickstarter campaign this month. His $1500 goal is to support the making of his next EP Nights & Weekends, a recording that will be produced on vinyl and physical CDs. Supporters who donate to the project will receive thanks in the form of CDs, t-shirts, custom songs, video cameos, rounds of drinks, and more, all depending on the size of the contribution. With 13 days left in his campaign, Rocca still needs $885 to meet his goal, so visit his Kickstarter page here to help out.