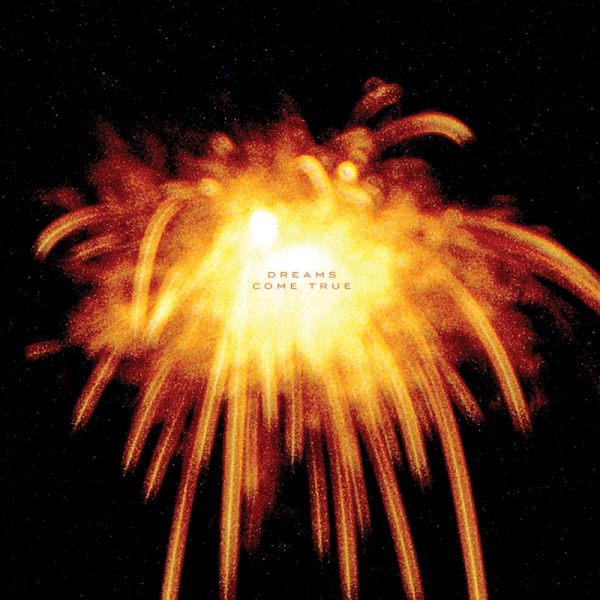 CANT, the solo project of Grizzly Bear bassist and producer Chris Taylor, has released a new single from his upcoming debut album Dreams Come True. “Answer,” along with the rest of the LP, was produced alongside George Lewis Jr., aka Twin Shadow. The track is more synth-filled than either of the artists’ main projects, and as the beats vacantly bop away, it’s definitely an even bigger departure for Taylor. That is not to say it doesn’t work as a single, however; the vocal hooks tempt repeat plays à la Twin Shadow’s “Castles In The Snow.”

Dreams Come True is set to be released on September 13th via Taylor’s own Terrible Records. Taylor will kick off a fall tour in support of the new album on October 1st, and will stop in Philly on October 27th at Johnny Brenda’s. Tickets to the 21+ show are $13 and are available here.