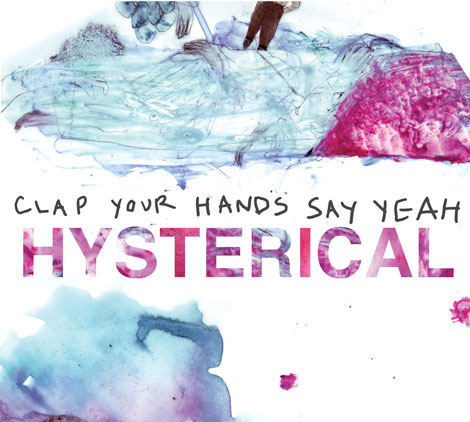 Fresh off their performance at this weekend’s XPoNential Music Festival, the members of Clap Your Hands Say Yeah have released a second track from their upcoming September 20th release Hysterical. The album will be their first since 2007’s Some Loud Thunder, and was produced by John Congleton (St. Vincent, Explosions in the Sky). The group will be playing the opening show of new Philly venue Union Transfer on September 21st. Tickets to the show are $18 and are on sale now here.

Download the new song “Maniac” in exchange for an email address below.