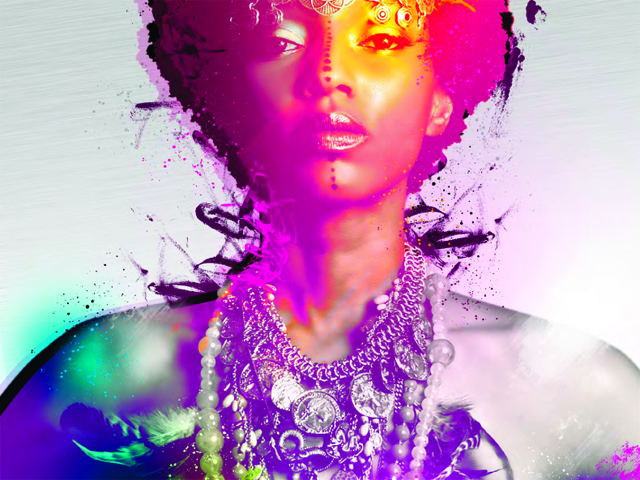 Shareese Ballard, better known as Philadelphia indie singer Res, has had her fair share of ups and downs over the course of her 10-year career. Her 2001 debut album How I Do featured the single “They Say Vision,” which hit #1 on the Billboard dance chart. Then, following her label MCA’s absorption by Geffen Records, she requested to be released from her contract and many of her unreleased recordings were shelved. In 2009, she digitally released her sophomore album Black.Girls.Rock! via iTunes, featuring those previously unheard songs. Now, perhaps as a treat for her loyal fans, Res has released the album in its entirety for free on her SoundCloud. Click here to stream and/or download.

Res has kept a steady performance schedule in the Philadelphia area as of late. She played as part of the WaWa Welcome America 4th of July festivities, and she’ll perform on July 31st at the 2nd Street Festival in Northern Liberties. She’s currently working on a new album, entitled Reset, with producer Martin “Doc” McKinney, who also produced How I Do.

Res stopped by the XPN studios for a The Key Studio Session back in February. Click here to check that out, and view the video for “There’s No Way” below.