The debut of the Strand Of Oaks band performing with Daniel Rossen of Grizzly Bear, Family Band and Phosphorescent in a cabin in the Catskills
WXPN Local

The debut of the Strand Of Oaks band performing with Daniel Rossen of Grizzly Bear, Family Band and Phosphorescent in a cabin in the Catskills

On a breezy hilltop in the Catskill Mountains this weekend, one of The Key’s favorite Philly artists unveiled the next step in its ongoing evolution. Strand of Oaks is no longer solely Timothy Showalter. It’s now a three-piece, rounded out by Joe Lazas on guitar and Deven Craige on bass. Both were recruited from recently-retired electropop / psych outfit Golden Ages, and they brought a loose, lush sensibility to the Oaks live show, occasionally adding ambiance that formerly came from one of Showalter’s samplers, more often doubling up what the man at center stage was doing, crafting a resonant envelope of sound around the impromptu amphitheater in the New York state forest. Their performance opened with a chilling cover of Moby’s “When It’s Cold, I’d Like To Die” and concluded with “Dark Shores,” a new number with an intense synthesizer pulse reminiscent of Kate Bush. One song is hardly enough to predict Strand Of Oaks’ next body of songs by, but we expect to see Showalter and his new companions traveling further down this eclectic electronic path. 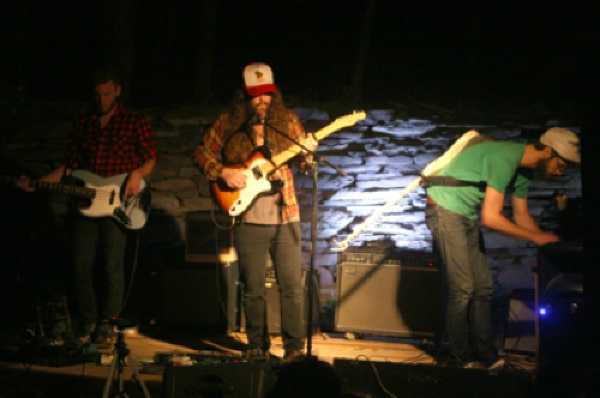 You’re probably wondering: What was Strand of Oaks doing in some woodsy corner of the Catskills anyway? Good question – and an equally interesting answer. The band was one performer in a tremendous mini-festival thrown by Showalter’s friends in new folk duo Family Band at their cabin in Delhi, New York. Also in the mix was a solo performance from Daniel Rossen of Grizzly Bear and Department of Eagles, doing a half dozen new songs and a Townes Van Zant cover. The hosts’ set included a collaboration with Simone Schmidt of Toronto’s One Hundred Dollars on her band’s song “Juice and Sage,” as well as a singalong with Showalter, Ben Bromley of NewVillager and Phosphorescent’s Matthew Houck. Closing out the main show was a breathtaking performance by Houck, but the party continued with an epic bonfire and some deep forest performance art late into the night. Check out more photos below. 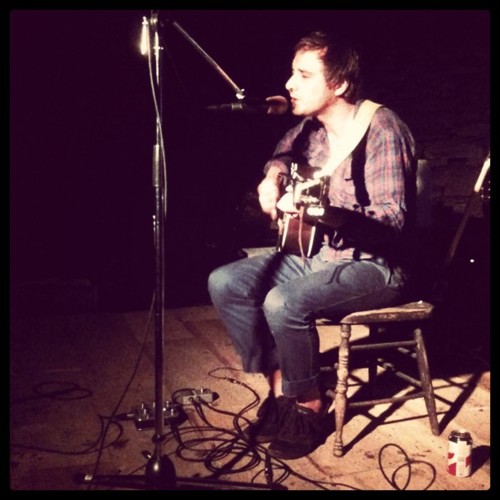 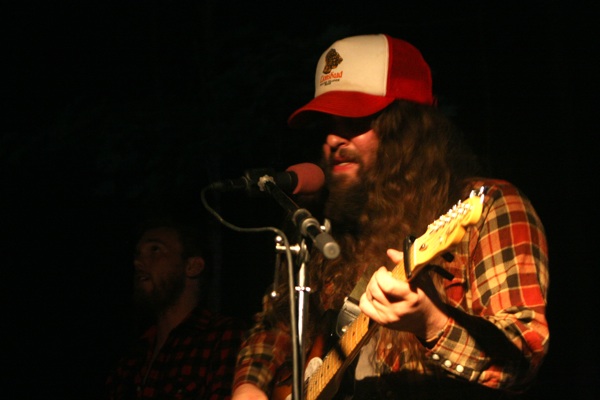 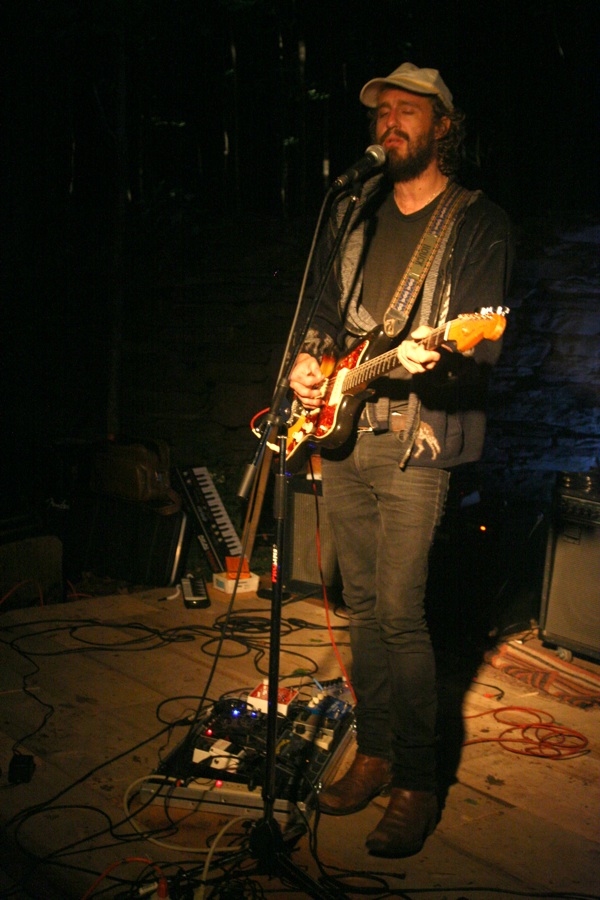 Words and photos by John Vettese