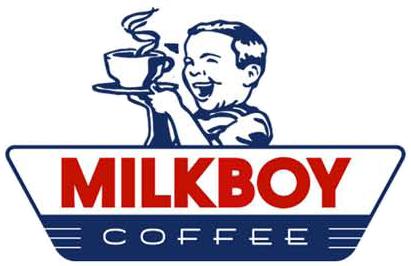 MilkBoy Coffee’s third location opened earlier this week at 1100 Chestnut Street. The coffee shop, bar, and music venue joins the franchise’s two Main Line locations in Ardmore and Bryn Mawr. Like its sister sites, MilkBoy Philly will serve coffee as well as breakfast, lunch, and dinner fare, with many vegetarian options available. The Center City spot is the first to hold a liquor license, and will feature a full bar on each of its two floors. The top floor will feature a 200-person standing room 21+ music venue, for which eight shows have already been announced. One highlight is sure to include a September 29th show with local Eastern European brass band-inspired collective West Philadelphia Orchestra and recent 2nd Street Festival performers, Philly band The Great Unknown. Other local acts with scheduled shows include Gang, Black Landlord, Meeting in the Aisle, and Man Like Machine.

Ticket prices for the concerts are cheap, ranging from $8 – $13.50, so be sure to check out the new venue and support some local music while you’re at it.

MilkBoy Philly is located at 1100 Chestnut Street. Its hours of operation are from 6am – 11pm. Tickets to all upcoming shows can be found here.