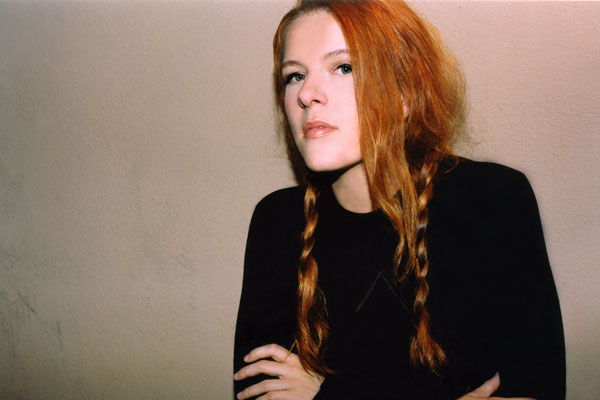 Neko Case is the rare singer-songwriter who manages both to fulfill and confound expectations. Her music—a blend of big-voiced folk and poetic pop—isn’t typical by any indie-rock standard. And yet, the songs aren’t simply esoteric attempts to prove Case’s vocal chops or songwriting skills (which she certainly has), they’re genuinely powerful. When Case sings, you forget that you’re listening to a record. It’s more like tuning into someone’s diary—if their diary were a whirlwind of narratives, metaphor and anthemic, poignant choruses. All of which makes Neko Case a good match for headliners My Morning Jacket, and so far on this tour she’s joined frontman Jim James on several duet covers. Neko Case performs with My Morning Jacket at 7:30 p.m. at The Mann Center; tickets to the all-ages show are $29.50–$44.50.